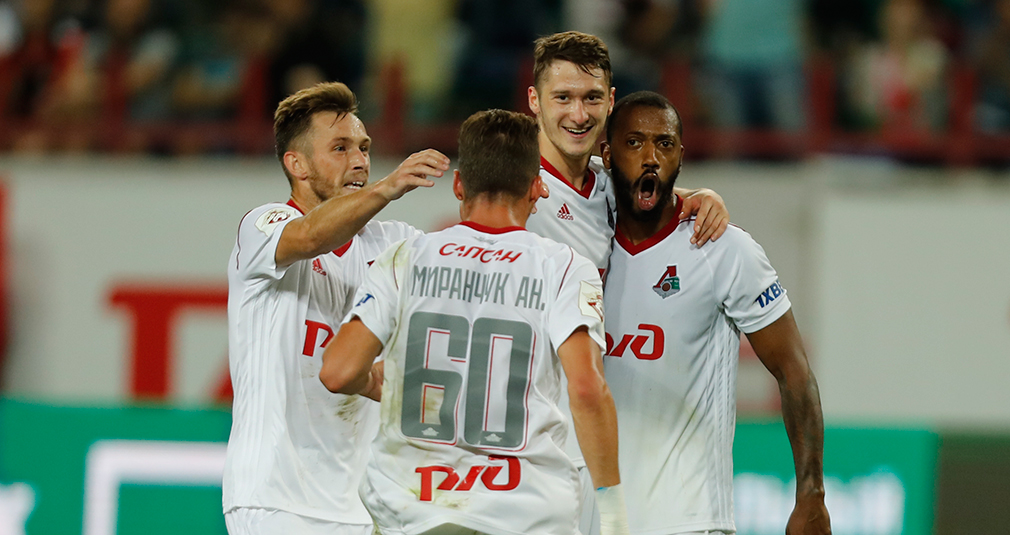 Lokomotiv beat SKA-Khabarovsk in Gameweek 4 of the ROSGOSSTRAKH Russian Championship, claiming maximum points in four games.
August 5th is a historic day for Lokomotiv. Its two arenas have got new names - the big one is now called the RZD Arena, and the small one - the Sapsan Arena. A big colourful banner welcomed the visitors.

And there was Dmitriy Sychyov. One of the best strikers in the history of the club was signing cards for a big crowd at the steam locomotive. 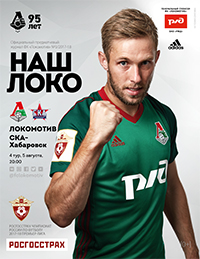