Nikolic: We must pull ourselves together and prepare for Zenit. 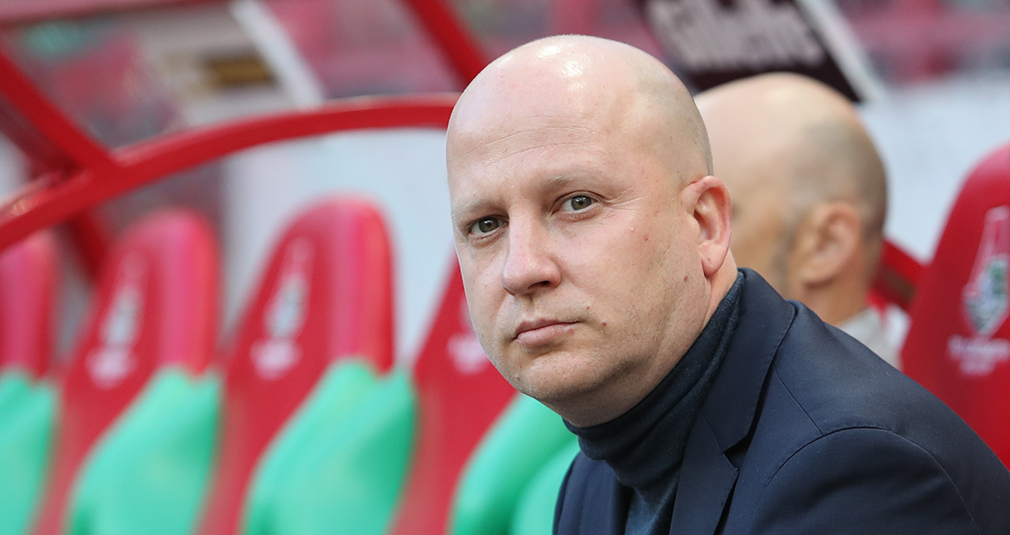 Lokomotiv’s head coach Marko Nikolic reflects on the defeat against Akhmat (2:3) in Gameweek 5 of the Russian Premier League.

- It looked like we did not come on the pitch in the first half today. We played very slowly, arrogantly, without respecting the opponent. You can not do it this way. Every second ball went to Akhmat. In the second half, there was more energy, but if you make such serious mistakes and give presents to your opponent, you will lose the match. I am not happy with either the game or the result. You know that we have many injured people. At the end of the first half, Corluka got injured. We must pull ourselves together and prepare for the game against Zenit.

- Murilo makes mistakes for the second match in a row. Will you draw any conclusions?

- Before those game we played compact football, but now we are making serious mistakes. Akhmat's chances - our gifts to the opponent. After the championship resumed, we did not lose 12 matches in a row. The defeat against Spartak changed everything - now it’s like there is some kind of depression. But each team loses . You need to show character and fight, which we did in the second half, but did not do in the first. You can not play at home like we did today.