Nikolic: In the second half, the game lasted until the goal 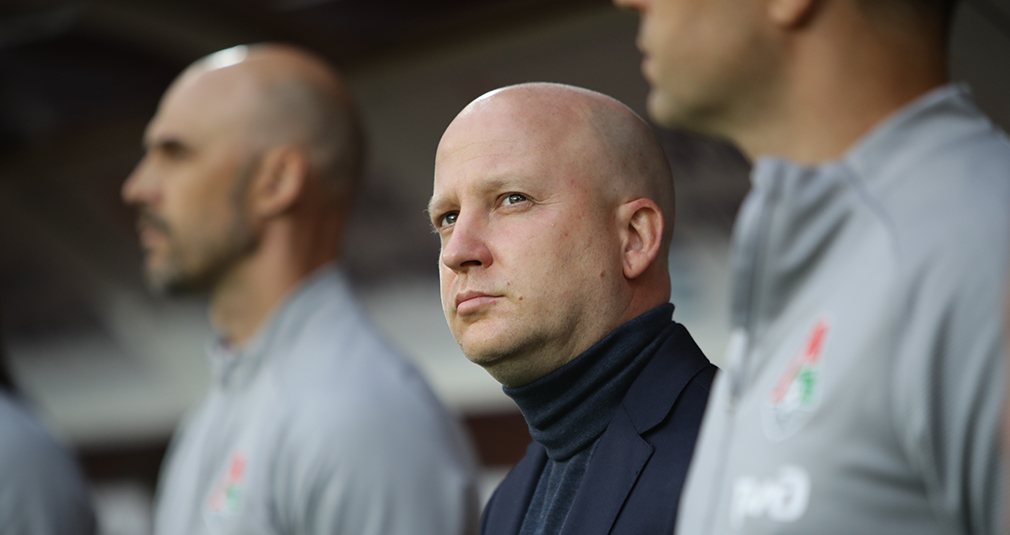 Lokomotiv’s head coach Marko Nikolic reflects on the game against Spartak (1:2) in Gameweek 4 of the Russian Premier League.

- Today Barinov and Lesha Miranchuk got injured. At the end Smolov also got injured. We had chances to finish the game, but we did not score.

- Do you already know how long the injured players will be out for?

- I don't know yet, but we support the guys. Barinov is a fighter, a good player and a person. As for his injury, at first glance, nothing good.

- How would you rate the formation with two forwards and did you like the game of Eder and Smolov?

- As I said, I don't comment on individual performance. Spartak had more energy. In the first half, we opened the scoreline. Spartak attacked, but did not create anything special. In the second half, the game became more open. It lasted until the goal. Spartak scored and won the match.