Nikolic: 2 games, 2 victories. I am happy 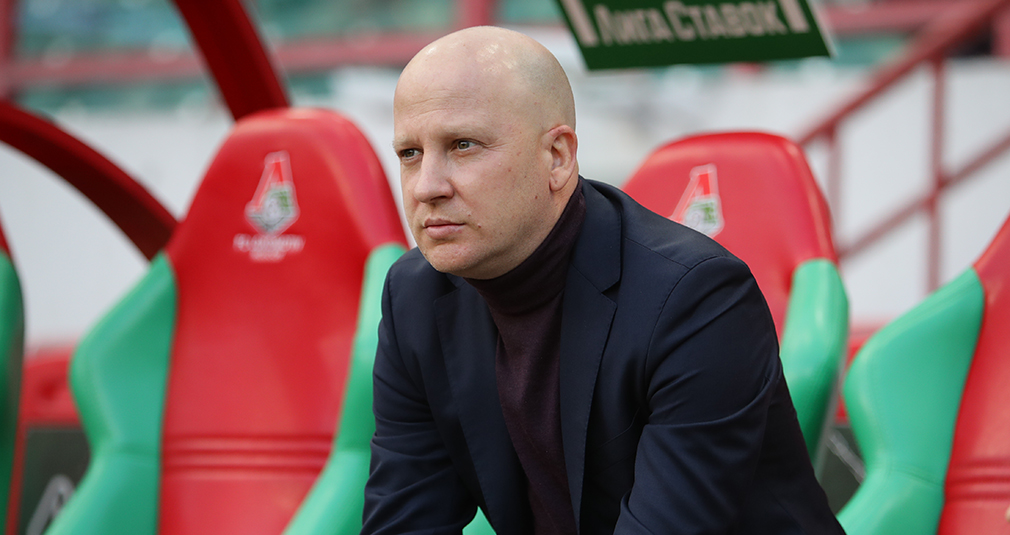 Marko Nikolic reflects on the game against Krasnodar (1:0) in Gameweek 2 of the Russian Premier League.

- Two games, two wins and not a single goal conceded. I'm happy. It was a good game today. We could have scored earlier, scored the second, third goals and finished the match, but we did not convert our chances. In the last minutes we got nervous, but we deserved the victory. We have a new match in three days. I think we will have new players. New signings who arrived recently will have time to get familiar with the tactics and have some trainings. The injured Eder, Ignatiev and Lysov will soon return to the squad. There will be a large selection of players. This is very important when you play every two, three days.

- In the first half, Krasnodar created a lot of dangerous chances, but in the second they could not do anything. How did you change the game?

- Krasnodar chances in the first half were not so dangerous. They arose after our mistakes in the center of the field. You can not allow Krasnodar use counter attacks, or leave open zones behind. In the second half, we made adjustments, were more compact.

- Rybchinskiy continues to progress, but in this match he did not finish a few moments. What is he missing?

- I have said many times that I look at the team, and not at the individual players. The team is the one that wins and loses. Rybchinskiy is a young player, and for young footballer it is normal when they play once well and the other time worse. Dima runs a lot, fights for the ball and soon he will begin to play more consistently. But as I said, I look at the team as a whole.