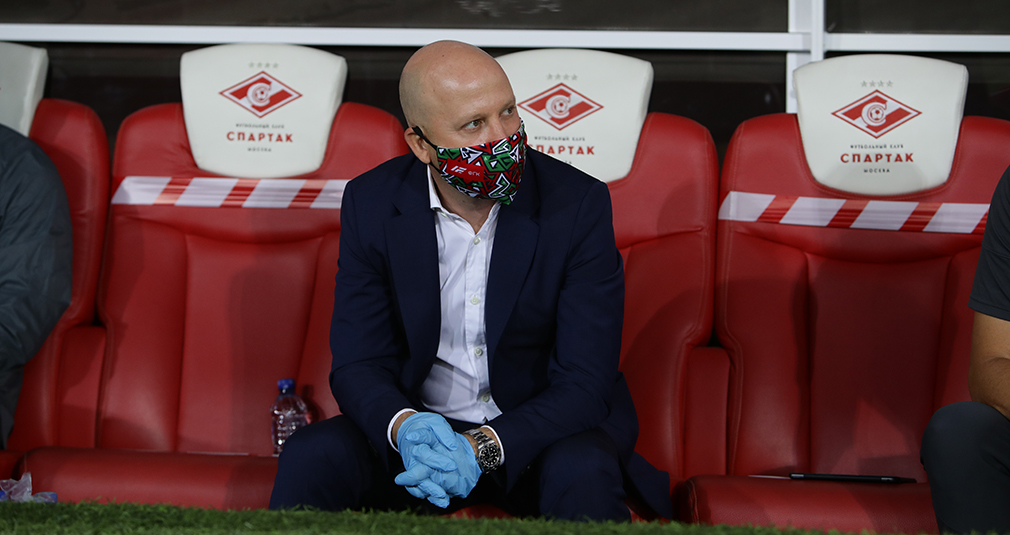 Lokomotiv’s head coach Marco Nikolic reflects on the game against Spartak (1-1) in Gameweek 27 of the Russian Premier League.

- What do you think about the episode where Domenico Tedesco got sent off?

- It does not interest me. These are the problems of Spartak and Tedesco. We waited 40 minutes for the press conference. The team is already in the bus, waiting for me.

- It looked like that you deliberately gave the ball to Spartak, because they can only play effectively on counter attacks.

- Yes, we knew that Spartak was nervous due to recent failures, and we wanted to catch them on counter attacks. In the second half, we brought one more player in attack - Rifat came on instead of Kulikov. We controlled the game and hoped that Spartak would get tired at some stage. We were closer to the victory. We remembered that Spartak won 3-0 in the first part of the season, and today we came here to get all three points. However, we missed a number of key players. At the end of the game, we risked and put the pressure on them. Unfortunately, we didn’t manage to score the second goal.