Magkeyev: We’ll fight till the last round 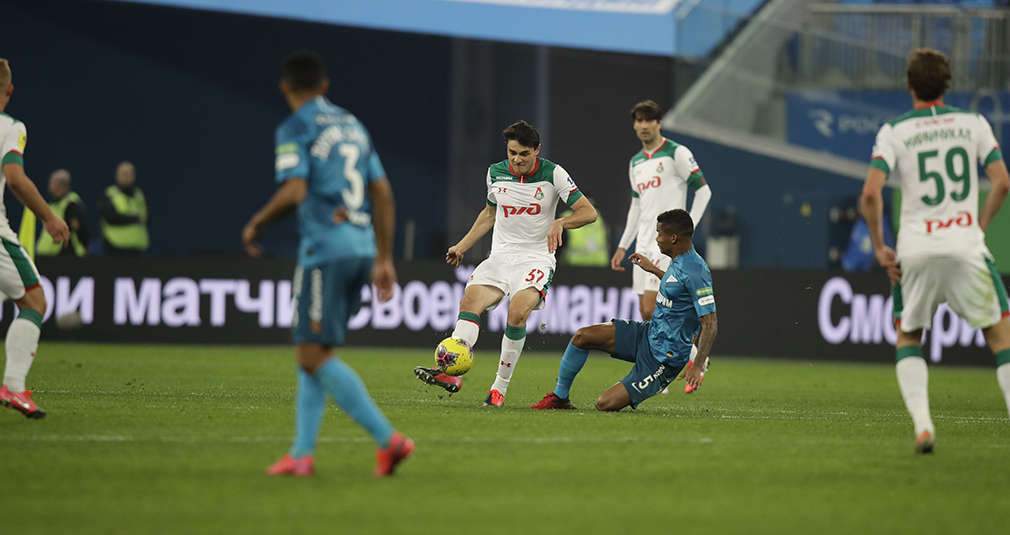 Stanislav Magkeyev was named the MVP of the game against Zenit (0:0) in Round 20 of the Russian Championship, and shared his emotions.

- The match against Zenit was not the six-point game but the clash for the title. There was not much football but a lot of emotional strain.

- There were just a handful of opportunities. Was this because of the responsibility for the result?

- The teams felt the price of a goal was very high so both were defensive-minded. Both had chances. Unfortunately, we didn;t score in the end, this was the biggest opportunity to claim three points.

- That’s his decision. What can we do about it?

- You are a young player but have already been awarded an MVP title in such a game. Does it feel nice?

- Are we still in the race for the title?

- We’ll fight till the last round.