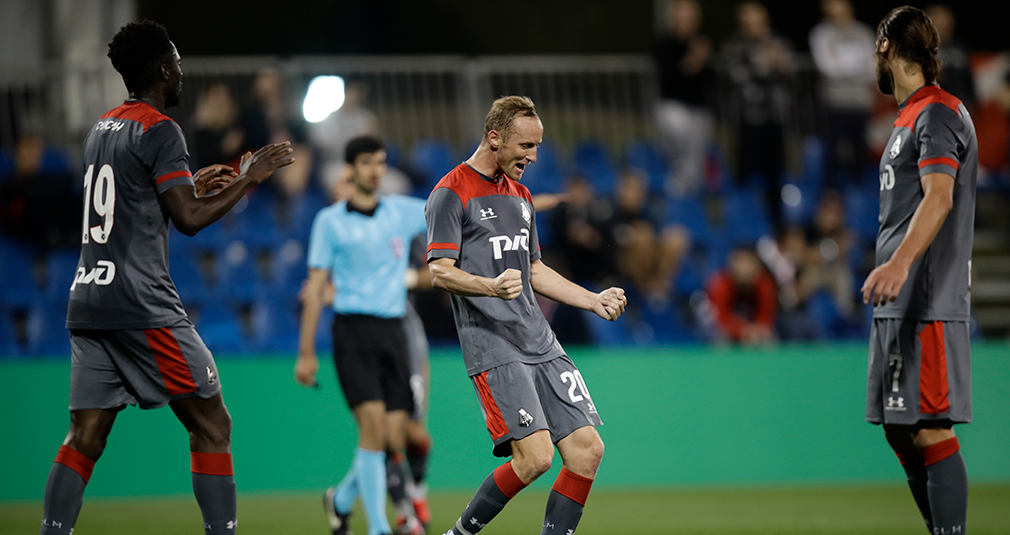 Lokomotiv chose the 4-3-3 formation for the game against Spartak. With Corluka and Kverkvelia defending in the centre, Magkeyev played in front of them in defensive midfield. Eder, Miranchuk and Joao Mario were tasked with an attacking mission.

A derby between Spartak and Lokomotiv remains one even at a training camp. In the first half, Lokomotiv demonstrated its best play this winter. We had a promising chance to score in the 12th minute when Miranchuk’s pass found Eder one-on-one with the keeper. Maksimenko cleared the ball that was picked by Krychowiak who blasted but defender Maslov effectively covered for the keeper at the goal line.

In the middle of the first half Lokomotiv created two almost identical chances. Krychowiak took on the role of a fullback, carried the ball into the box and passed to Eder but the Portuguese’s attempt hit a defender.

Seconds later Joao Mario crossed from the flank to Ignatyev. Vlad blasted at the far corner. However, Spartak had the initiative late into the first half. First it was Corluka who narrowly sent the ball into his own net in an attempt to cut a cross, then Melgarejo
failed to find the goal from 15 metres.

In the second half, Spartak fielded ten fresh players, leaving only Dzhikia. Lokomotiv made just one substitution - Eder was subbed off for Zhemaletdinov.

The Red-Whites equalized in the very first offensive. The team played a free kick into the area, where, after some fuss, the Gaponov kicked the ball home.

Spartak was more active early into the second half and could have scored at least twice through Glushenkov who broke on a duel with Kochenkov but both times Anton was stronger.

Gradually, Lokomotiv pushed the epicentre away from their goal. However, this failed to convert into anything feasible, save an attempt by Barinov.

The winner was decided in a penalty shootout. Medvedev, who substituted Kochenkov on 91 minutes, had his star hour. Nikita saved two shots and brought Lokomotiv the first victory at the winter camps.

The Parimatch Premier Cup. Round Two. 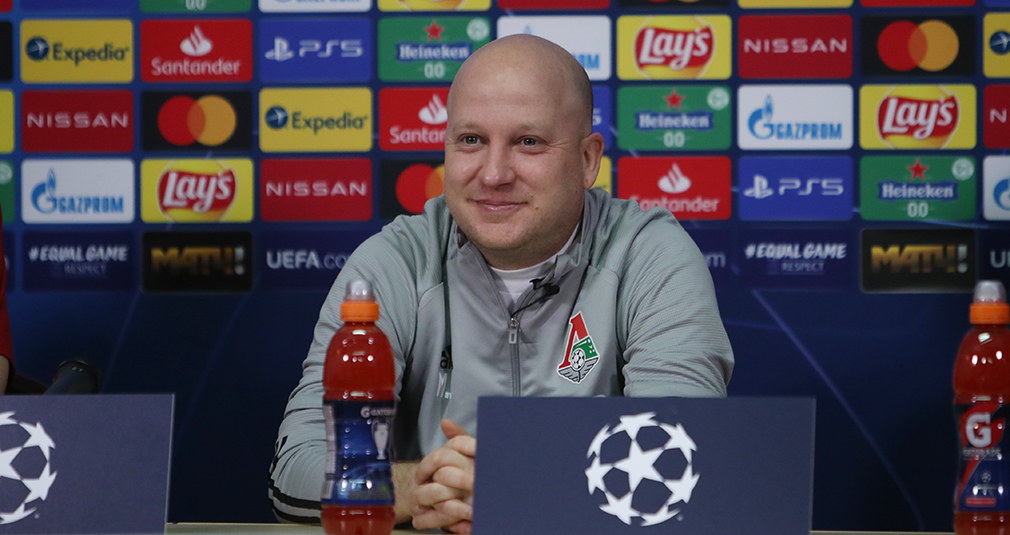 Nikolic: We will fight for every meter of the pitch

Marko Nikolic on the upcoming match with Salzburg in the Champions League. 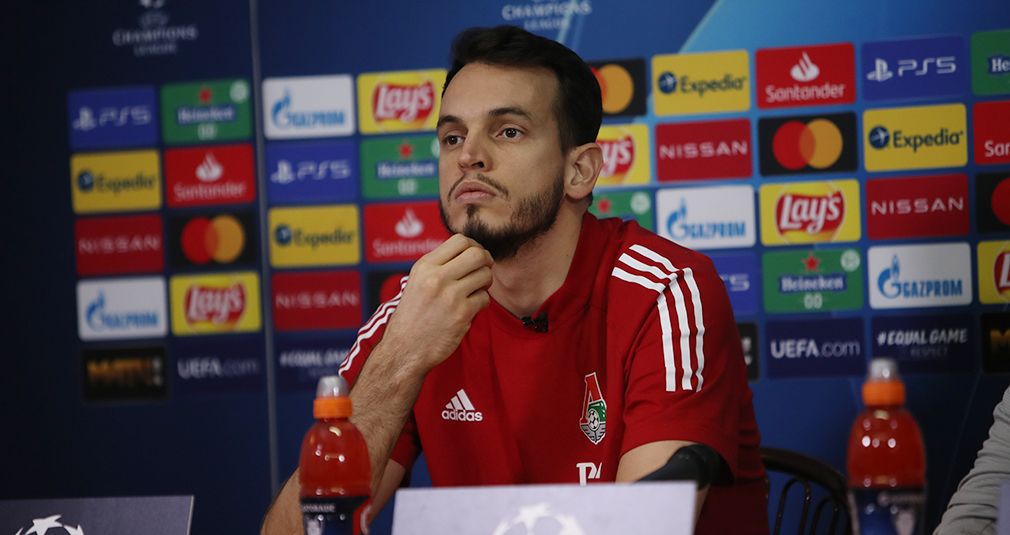 Guilherme: Tomorrow is the most important match of the season 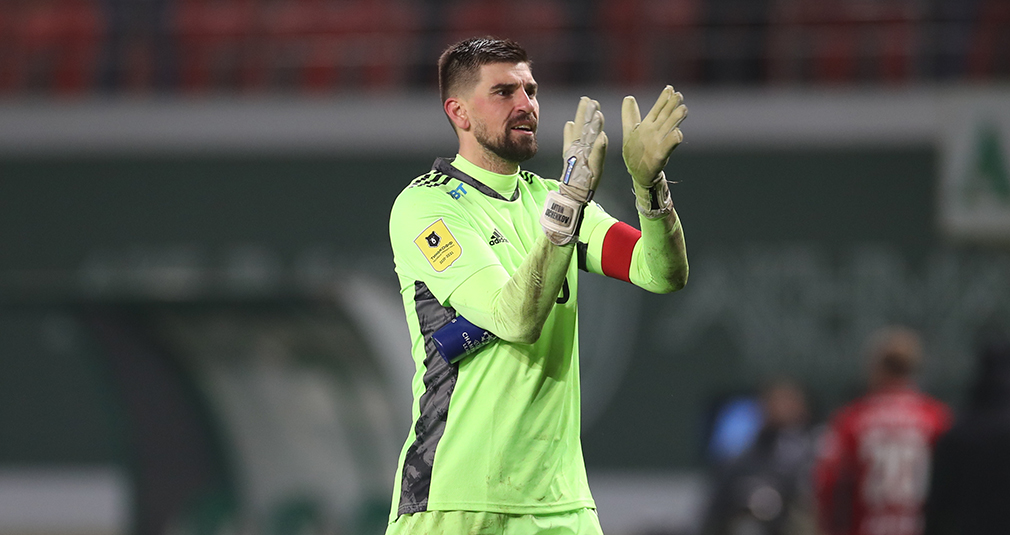 Kochenkov: It was a difficult away game

Anton Kochenkov got a clean sheet against Akhmat.

Nikolic: Satisfied with the performance, but not with the result

Marko Nikolic reflects on the draw with Akhmat.