Syomin: There were more emotions in the second half 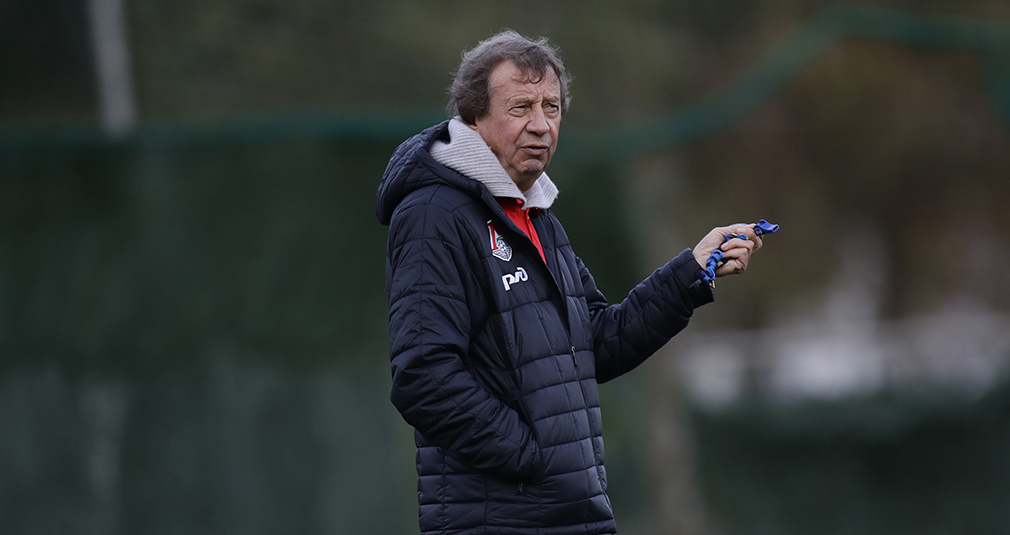 Lokomotiv’s head coach Yuriy Syomin has summarized the game against Osijek (0:2) at the training camp in Spain.

- What conclusions did you make after this defeat?

- Everyone should draw conclusion for himself regarding his work, though everyone works well. We play against the teams that use defensive tactics and are able to pull back very quickly. In this regard we have some problems with counter-attacks, we have to mind it. There’s nothing bad about this defeat, it’s another excuse to shake up the team and think about concentration. We concede awkward goals. So we have something to talk about. It’s good.

- Several footballers played their first game at this camp. How would you estimate their performance?

- Everyone is below average because we have been practicing for just eight days. The estimation would be subjective.

- It seemed that in the second half Lokomotiv played more actively.

- There were more emotions in the second half while the quality of play was low, as well as in the first half. Emotions make football seem faster and more aggressive.