Lokomotiv Lose To Dynamo In Closing Home Game Of Year

Before their last home game of the season Lokomotiv lost three top-11 players due to minor injuries. First time this season Marinato Gulherme remained outside the game's registry, Dmitriy Barinov and Anton Miranchuk made him company - the latter even despite scoring against Dynamo in their last four games. Besides, Rifat Zhemaletdinov remained on the bench while Fyodor Smolov made it to the starting lineup. Dynamo had some issues too, with Sebastjan Schimanski aggregating too many yellow cards and Joaozinho not yet fit after an injury.

The Railroaders have not lost to Dynamo in 11 games, keeping their home ground unwelcoming for them since 2012. On the other hand, the White-Blues had enjoyed an impressive streak after changing the head coach, with five lossless games.

Lokomotiv had the initiative in the opening 15 minutes, spending this time on the opposition's third. Despite the fact that Shunin rarely touched the ball, it was a hard time for Dynamo. November's MVP Grzegorz Krychowiak kept bombarding the goal with his long-range attempts but the defenders stopped all of them.

Despite Lokomotiv's tangible superiority, it was Dynamo who opened the score. Parshivlyuk saw Philipp's run into the area and crossed right to him. Being abandoned by the defenders, the German sent the ball past Kochenkov into the net.

Lokomotiv needed 15 minutes to pull themselves together. Kulikov crossed into the area, a defender cleared the aerial threat but the ball went to Ignatyev who was knocked down. The referee pointed at the spot, Miranchuk said he was ready to have a go and made a flawless panenka.

During half-time, Marinato Guilherme received a prize from the Ogonyok Magazine as the best goalkeeper of the year. The women's team was awarded with silver medals - they came second in the championship.

Dynamo managed to take the lead immediately after half-time. Yusupov took a shot, Ignatyev handplayed the ball in the area, and the referee again pointed at the spot. Philipp converted and scored a brace in the second game in a row.

After the goal Dynamo were unstoppable and could have scored even more be it not for Kochenkov. Anton saved the attempts by Igboun and Njie from 12 metres, and denied the latter a dead sure chance to score tipping away an attempt from the edge of the goal area.

Lokomotiv had their opportunities too. Rybus crossed into the area, Shunin fisted it away, the ball came to Ignatyev who decided to go for glory and lacked mere inches to net.

In the last Minute Corluka could have leveled but did not capitalized on Shunin's mistake and headed inches off the post.

Lokomotiv have suffered a fourth defeat this season. Dynamo has cut an 11-game long winless series against Lokomotiv. 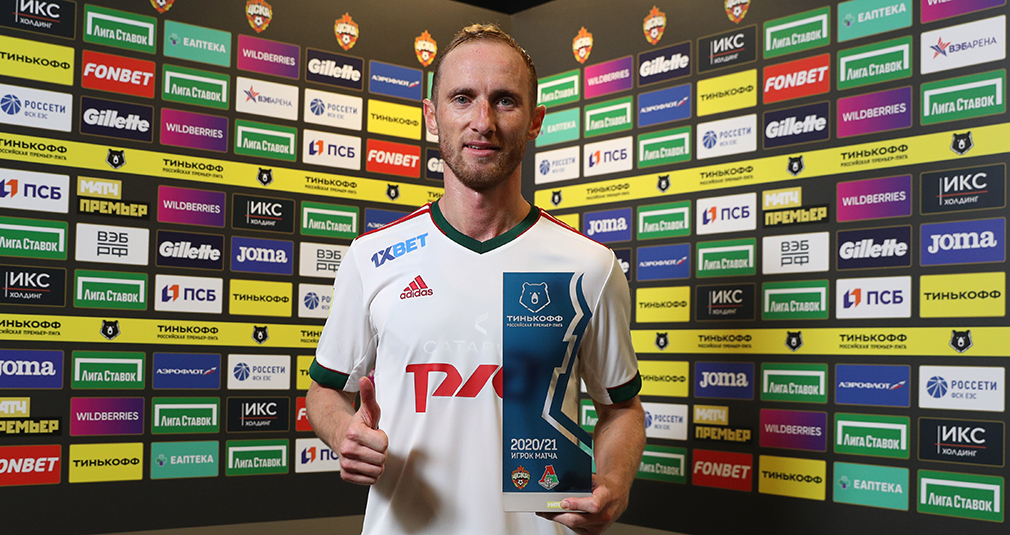 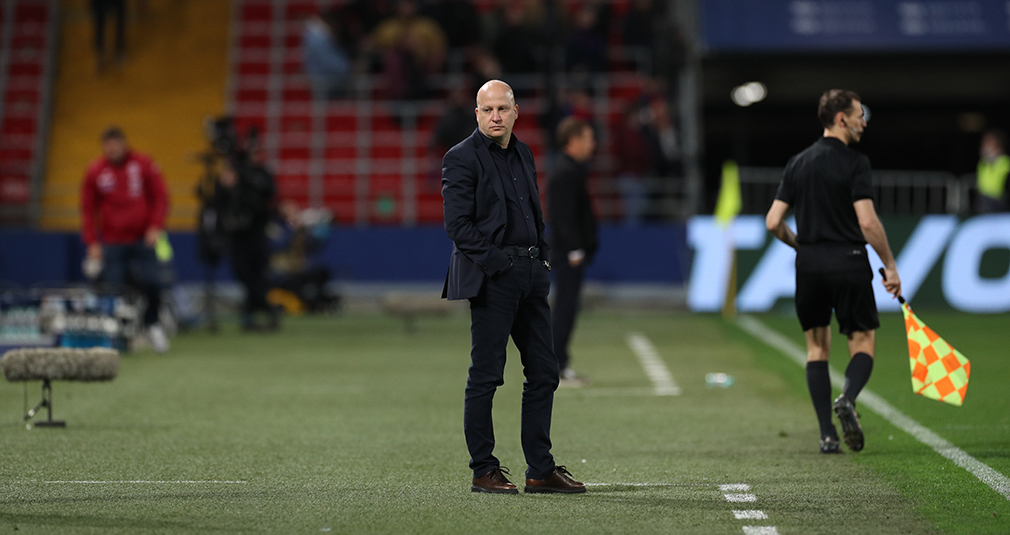 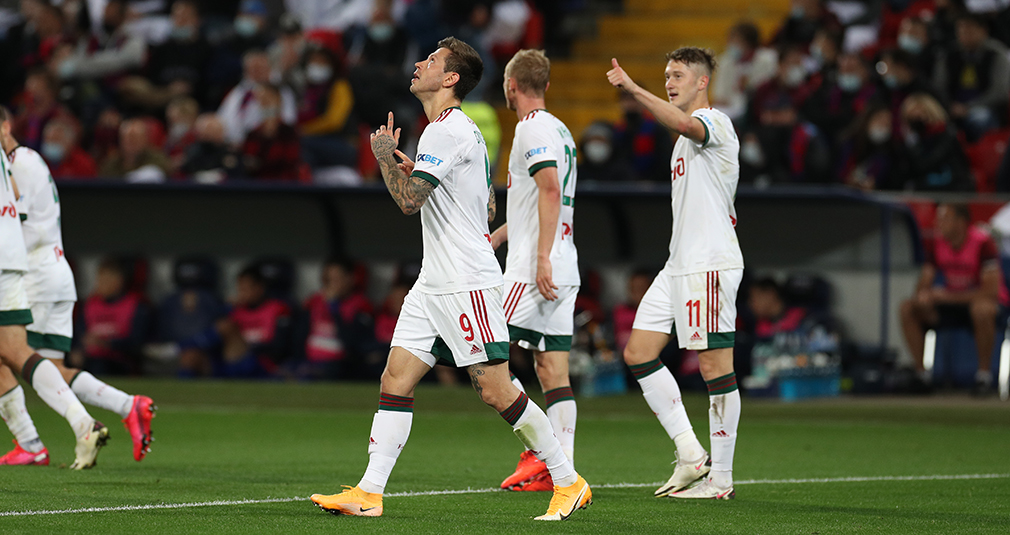 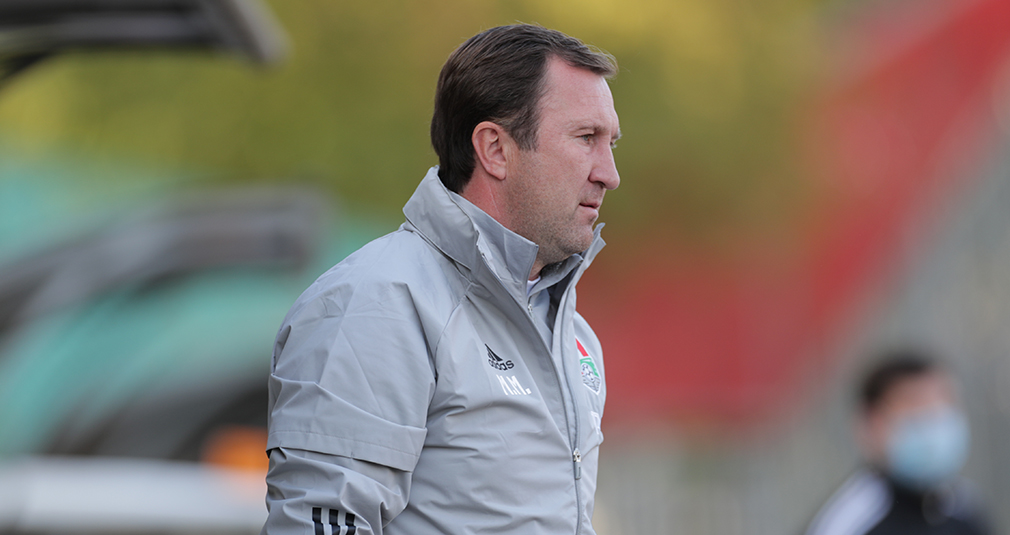 Mishatkin: Defeat will be a lesson for us. We will make a step forward

Lokomotiv U19 head coach Maksim Mishatkin reflects on the defeat to Rubin.