Lokomotiv Lose To Bayer And Drop Out Of European Competitions

The victory over Bayer in the first-leg match gave Lokomotiv confidence that helped us look good against Juventus. A victory in the second-leg fixture would have secured us a place in the Europa League and given chances to compete for the second place in the group.

All of the recently injured players have been registered for the game. Corluka and Ignatyev made it to the starting 11, Smolov remained on the bench. Bayer lost their leading players due to injuries - Havertz, Weiser and Amiri.

With the starting whistle, Lokomotiv turned on the high pressure mode that made Bayer feel uncomfortable in the first game. The red-green crowd showed an amazing performance that pushed the guys forward. The Germans tried to put out Loko's emotional drive with and unhurried and safe possession on their third coupled with a slow advance.

Lokomotiv's very first chance had to be effective. Anton Miranchuk set up for his brother who found himself one-on-one with the keeper and send it home but a referee had registered an offside moments earlier.

In the next offensive Lokomotiv played a fast combination in front of Bayer's area that resulted in a powerful blast by Krychowiak. Hradecky parried the ball but did not fix, allowing it to fall on the goal line, however, he eventually stopped it.

Having wasted these two opportunities, Lokomotiv conceded an unnecessary goal. Bayer played a corner kick, Eder tried to clear the but the ball bounced off Zhemaletdinov right into the net, catching Guilherme unprepared.

Lokomotiv wasted their second dead-sure opportunity in the middle of the first half. Anton broke one-on-one, put Hradecky on the ground but the keeper spread his hands and managed to tip away a good attempt.

Bayer responded with a counter when Bailey threatened our goal but Guilherme stopped him - VAR showed the action was legal. In the last minute Guilherme again saved two dangerous attempts - Diaby had a go from the edge of the penalty area, Volland followed up but both times our keeper was good.

The beginning of the second half discouraged Lokomotiv. Sven Bender ran into the box looking to finish a cross by Aranguiz and succeeded, sending the ball into the top ninety with no chances for the keeper.

After this goal Bayer started controlling the ball, not allowing the Red-Greens to come close to their area during ten minutes. The Railroaders made too many reckless passes and were unable to push back Bayer's pressure.

However, Lokomotiv managed to storm Bayer's premises late into the game. In one episode, Kulikov produced a good header after Rybus's cross, then Smolov made one unnecessary step and lost a proper position to finish off Barinov's cross. Later, Hradecky stopped Alexey Miranchuk's attempt at the close corner.

The 0:2 defeat denied Lokomotiv chances even for the Europa League. On December 11th the Railroaders will end their 2019 international campaign in Madrid. Cherkizovo will see a European cup no sooner than next autumn. 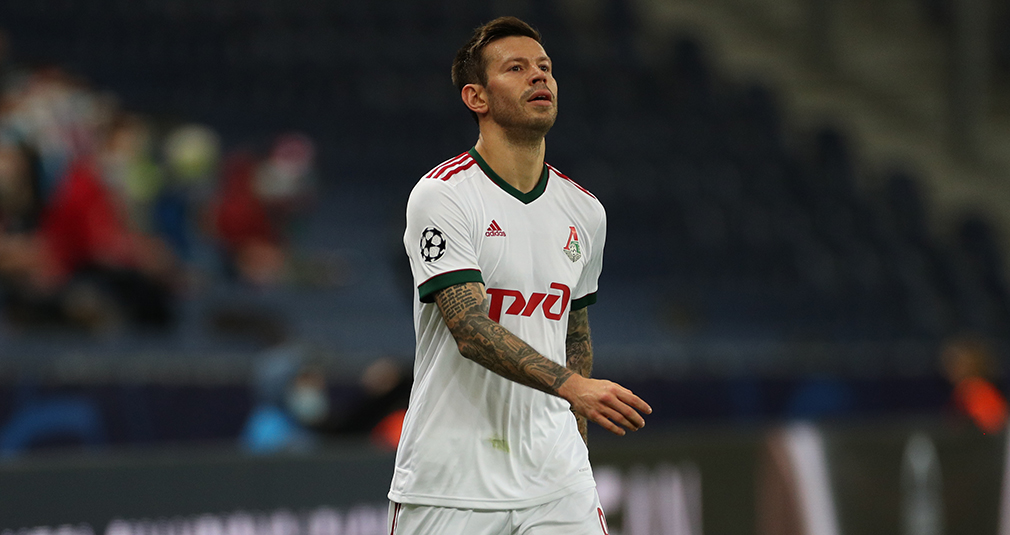 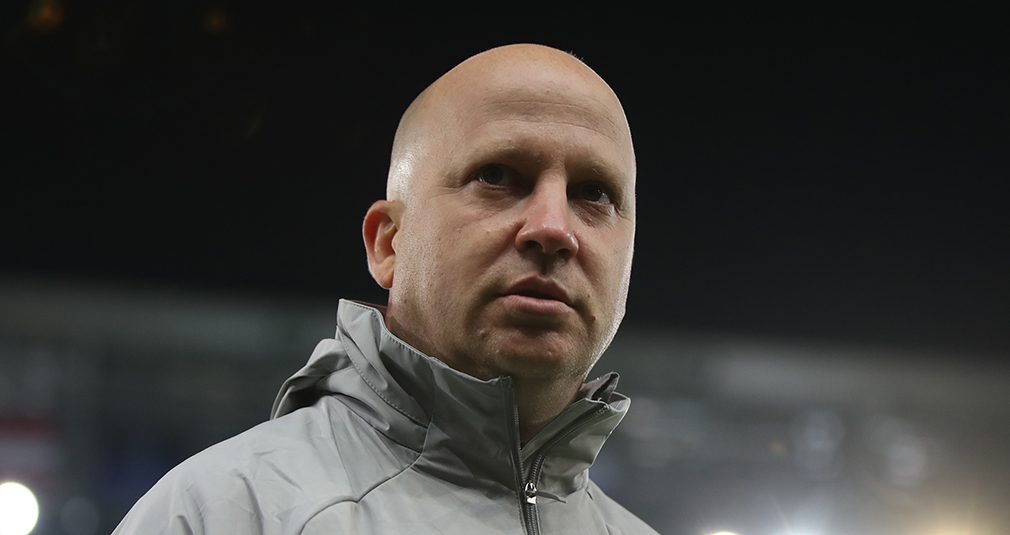 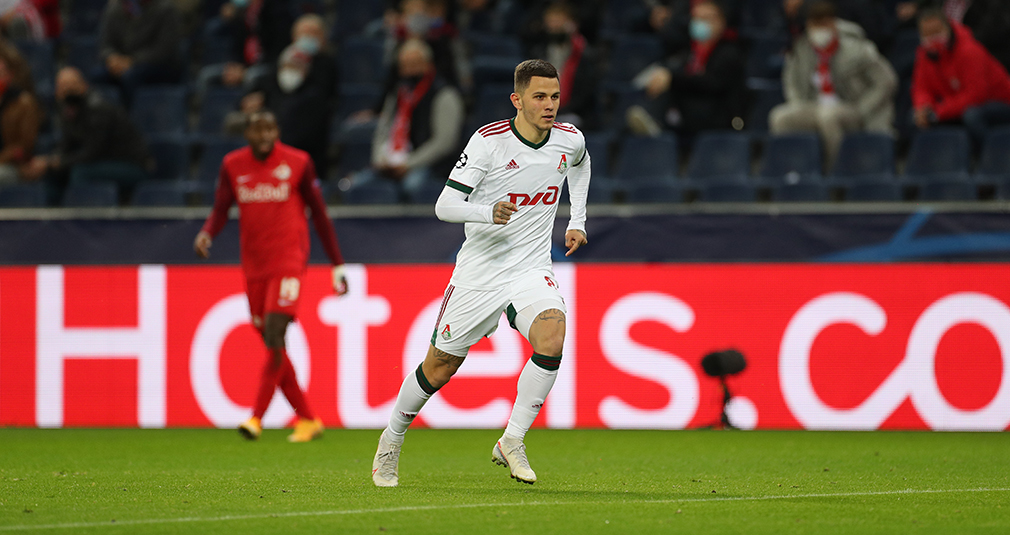