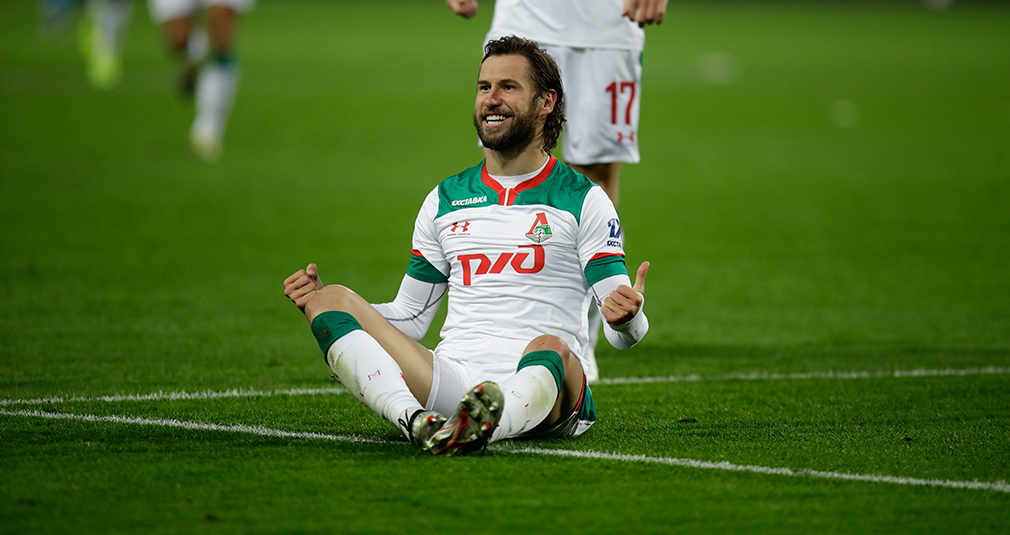 VAR cancels two goals , Krychowiak nets a beauty - that’s what the Lokomotiv vs Zenit battle is like.

The teams created nearly no chances early in the first half. The visitors crossed to Dzyuba several times but the forward was constantly off side. The hosts were waiting for a chance to counter-attack but there were none because Zenit kept enough players behind.

On 38 minutes the hosts took the lead through Smolov. Joao Mario stripped Driussi of the ball and crossed to Fyodor who was better in the air than Lunyov and Rakitskiy. But the referee cancelled the goal after watching the replay that showed the Portuguese kneeing the studs of the Argentinian’s who was breaking away.

But this cancelation and a talk in the dressing-room became a powerful boost for Lokomotiv. In the opening minutes of the second half the team pushed forward, locked Zenit in their area and opened the score. In the 48th minute the Russian Championship’s best player Grzegorz Krychowiak received a pass from Smolov and had a go from outside of the area, setting the score at 1:0.

The culmination came in the injury time. Zenit ran forward for an equalizer, their keeper Lunyov crossed into the area where his teammate won an aerial battle, Mak found himself with the ball and hurled it into the net. But the VAR had seen a Zenit player helping himself with a hand seconds before, and the referee canceled the goal. 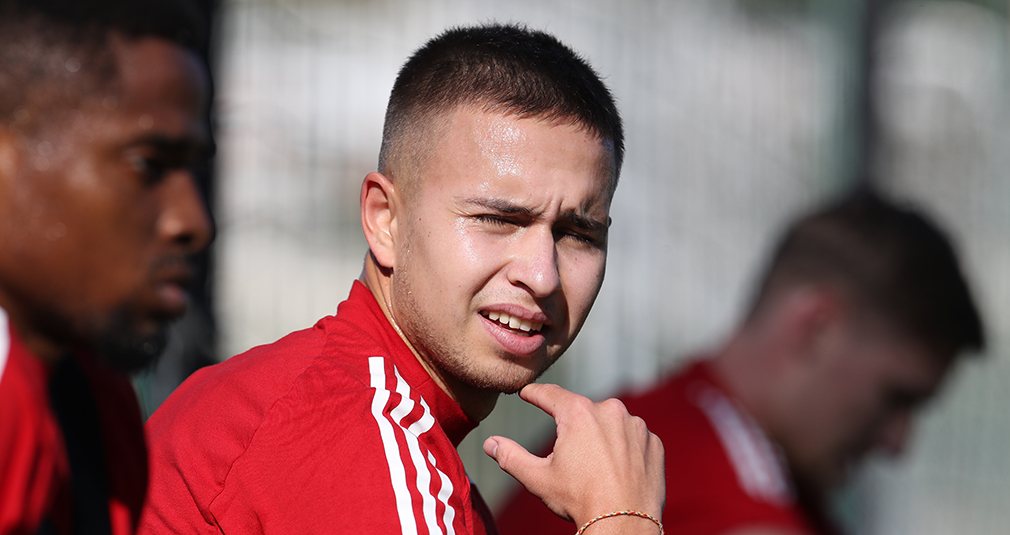 Today Kulikov will join the team in Marbella. 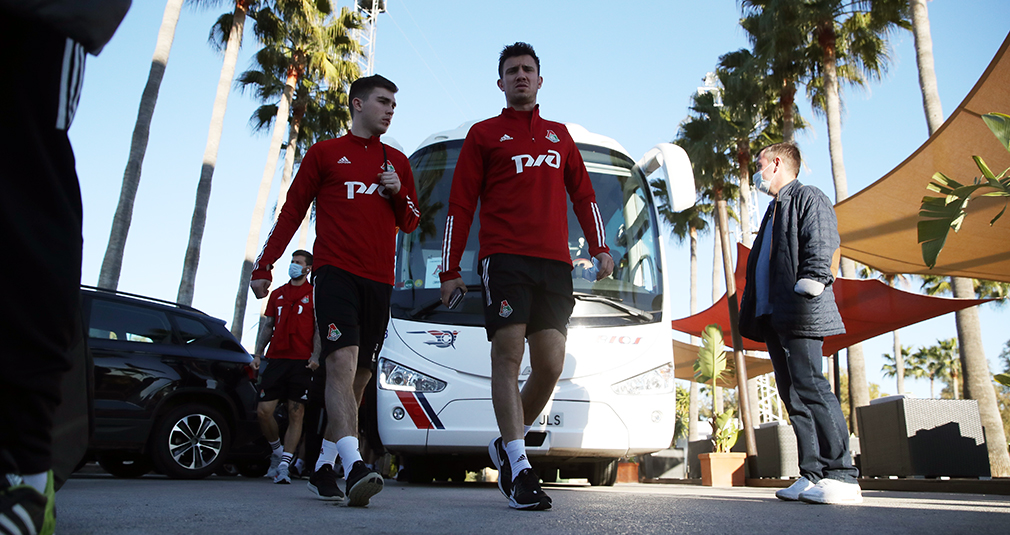 Boris will join the team in Marbella where he will continue his recovery. 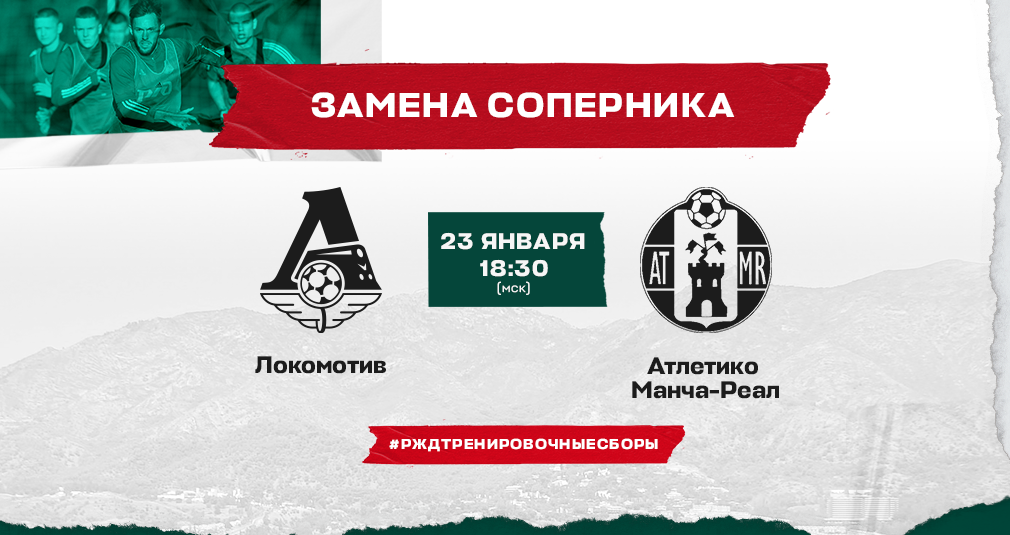 Lokomotiv will face Atletico Mancha Real instead of Lincoln

Lokomotiv will face Atletico Mancha Real in the first friendly match in Spain. 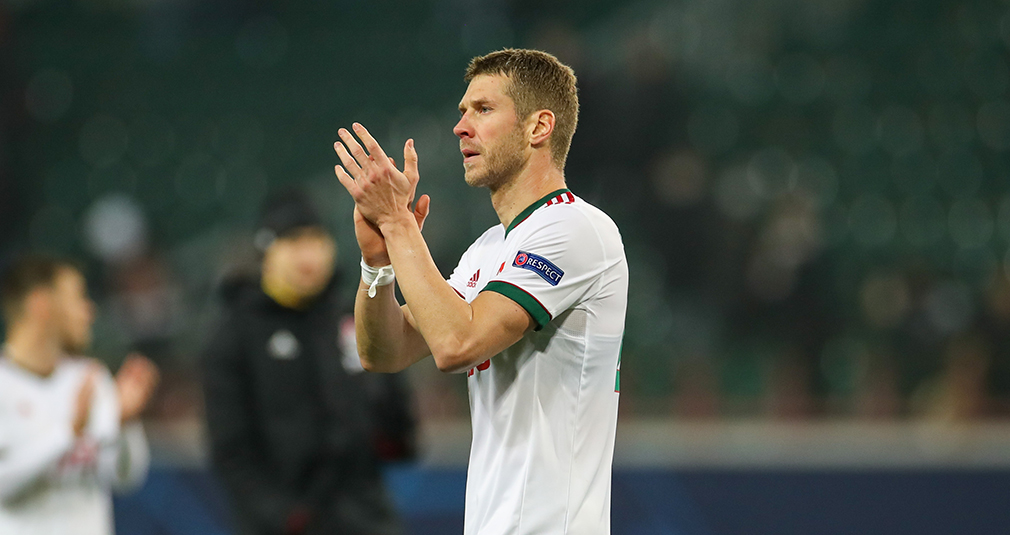 We wish Slobodan best of luck in his future career.