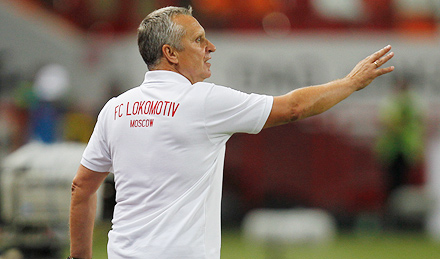 As the clash at Cherkizovo between Lokomotiv and Krasnodar resulted in a goalless draw, the Railwaymen’s head coach Leonid Kuchuk told the post-match press conference his opinion about the performance of the team’s new signings Nemanja Pejcinovic and Manuel Fernandes, and shared his view on the game.

- Why were Samedov and Corluka missing today? How did their absence influence the game?
- Three days ago Sasha got a quinsy, so he couldn’t receive the same amount of work as the others and had to train by an individual programme. Vedran was injured during the last game of the training camp, so he dropped out for nine days and trained apart from the team for five days. Now he’s back but we thought it would be better to give him some extra time to gain conditions so we kept him for today.

As for our new people, and I mean Pejcinovic and Fernandes, they had no problems with adaptation and have performed well in a very difficult game against a rapid team. The opponents didn’t give each other much space today but our newbies stood up well to this test.

- Did it matter that you played against Kononov?
- No. There’re certain principles that work in a game so we knew well their manner of play. As I say, the teams didn’t give each other much space, and when chances appeared the goalkeepers played outstandingly. 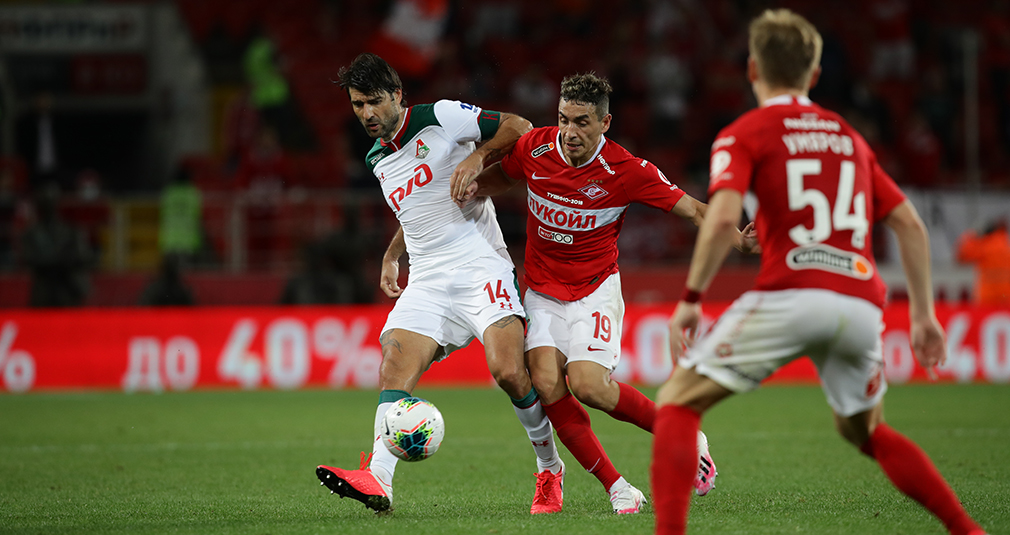