Loskov: Chins up, we move on 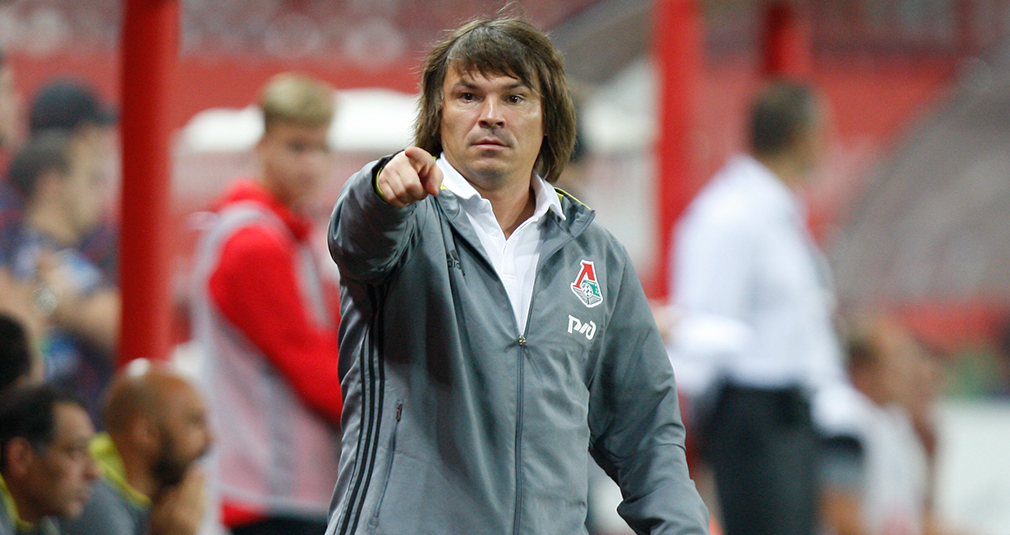 Lokomotiv coach Dmitriy Loskov appeared on #OurCherkizovoLIVE to share his views on the 0:0 draw against Krylia Sovetov.

- We were a bit unlucky. Our side carved out many opportunities when we could put it away. Closer to the end, the team got a boost – the substitutions put in a shift. Maicon had a one-on-one chance. Henty could take a touch and score. And then Samedov failed to net a penalty. Well, a point is worth something, too. Chins up, we move on.

- Henty still cannot buy a goal. Did you talk to him?

- Ezekiel has little match-practice. But everything depends on how the player does at the training. Only the best take to the pitch. Speaking about Maicon, Marques has just recovered from his injury. He is returning to form.

- Fernandes is back on the team? Is he ready to hit the ground playing?

- He resumed training with the team just recently. He is not yet ready to play full-time.

- What was the reason you reshaped the midfield?

- For tonight Ndinga was paired up with Kolomeytsev, because we decided to focus on attacking.

- What are your feelings following the first game as the team’s coach?

- It is easier to be on the field than watch the game from the sideline. I noted mistakes. I jotted things down to make post-match analysis easier for myself. Soon it is going to be discussed at Bakovka.