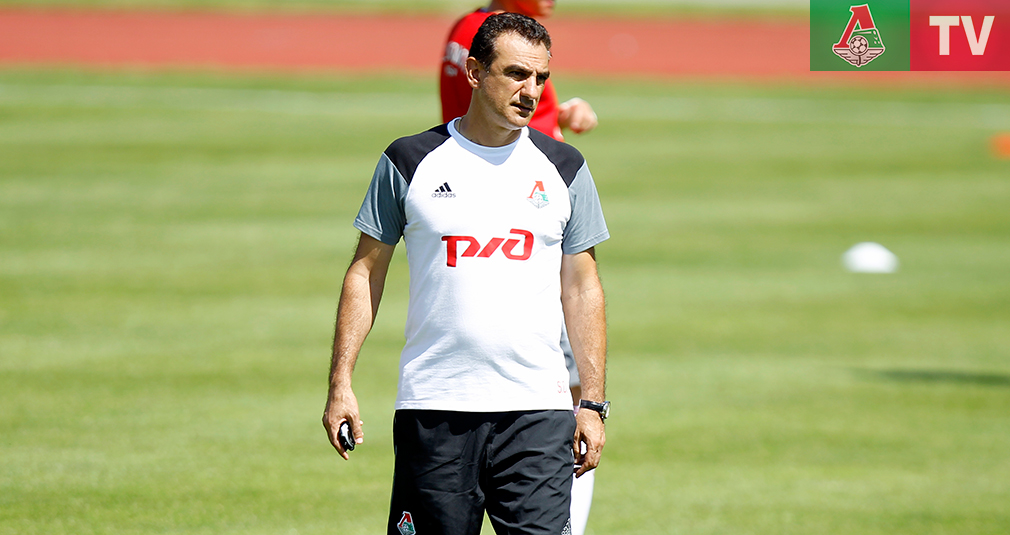 Lokomotiv coach Sarkis Oganesyan shared his take on the 0:0 outcome of the pre-season friendly with Viktoria, which took place during our Austrian camp.

We are satisfied with the play which was good in essence, and with the result. Viktoria are worthy opponents, one of the current Champions League sides. Surely, Loko would be happy to win the game, but finishing was faulty. If conversion at both ends of the pitch had been better, we could have racked up a tidy scoreline this night – the way it had been in our previous training camp ties against Viktoria.

The important thing is that no one was injured. We have ten days to go before the new season curtain raiser. As soon as we get back in Moscow, we will focus on getting ready to face Zenit.