Oganesyan: The weather makes its adjustments 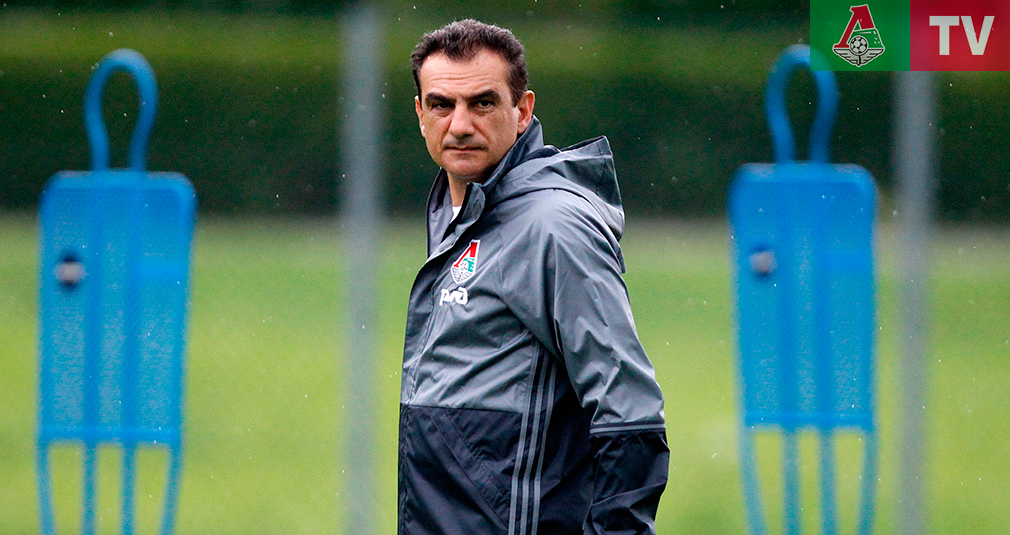 - Today it was difficult for both sides. The weather was bad, so we were forced to go to a different venue. In heavy rain the ball bounces and moves differently demanding extra effort from players. Well, the weather makes its adjustments. But I have to admit that the lawn on which we played was in a very good condition, given the amount of precipitation.

The lads are a bit jaded, of course. As for the match, it was settled virtually at the last gasp. We made a mistake and conceded, although Loko could have won this one.

- How is the camp otherwise going?

- The training proceeds are going as planned. Everyone is in a good mood. Selecting the squad? We are getting there - 80% clear about it now. Same figure if you take up the team’s readiness ahead of the new season. At this camp we focus more on the link-up play. We have less than three weeks left before the Russian Premier League starts.