Oganesyan: We are to see some pretty spectacular games in the Europa League 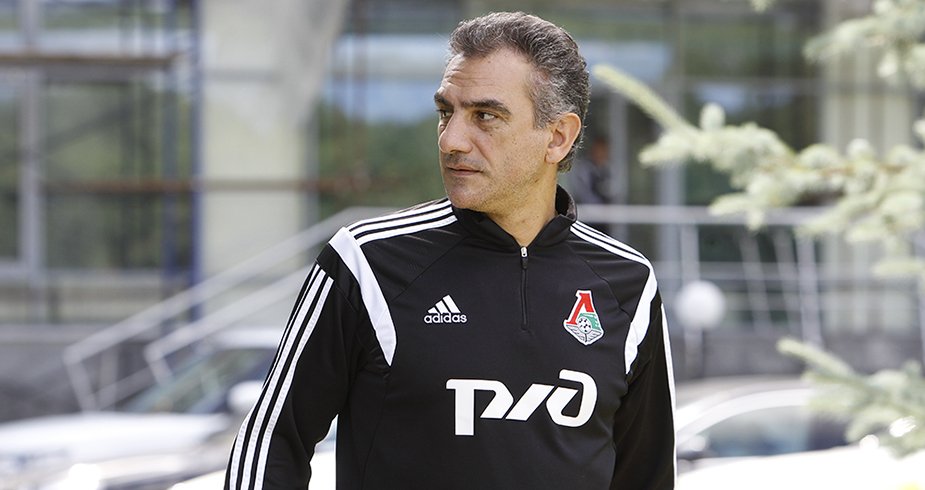 - We have good chances to advance to the round of 32. Of course, I’d point at Sporting as the group’s favourites. This team play fast and and skilled football. They have many attack-minded footballers with great technique. We are going to study them closely. Besiktas also look good: a solid team that regularly play in the Europa League. We are going to see some pretty spectacular games. The chances to advance from the group are good.

- What do you think about the Albanian team that have become an object for jokes on the Internet?

- Indeed, their name doesn’t ring a bell. But we cannot afford to ignore them, they are the national champions. There are no weak teams in Europe, no teams that are easy to play against. As for Istanbul, my former teammates who have played there told me their fans support them fiercely. The away games against Besiktas are going to be difficult.

- I did! And my colleagues too, I think. It was a bit awkward, but it’s simply the first time.