Alexis was born in Paris. He is a graduate of Caen. The player made his debut in December 2019 in a match against Clermont in the Ligue 2. In total, Beka Beka played 33 matches for Caen and scored 1 goal.

The 20-year-old defensive midfielder has been called up to the youth teams of France, and this year he played for the Olympic team in which he played 3 matches at the games in Tokyo. 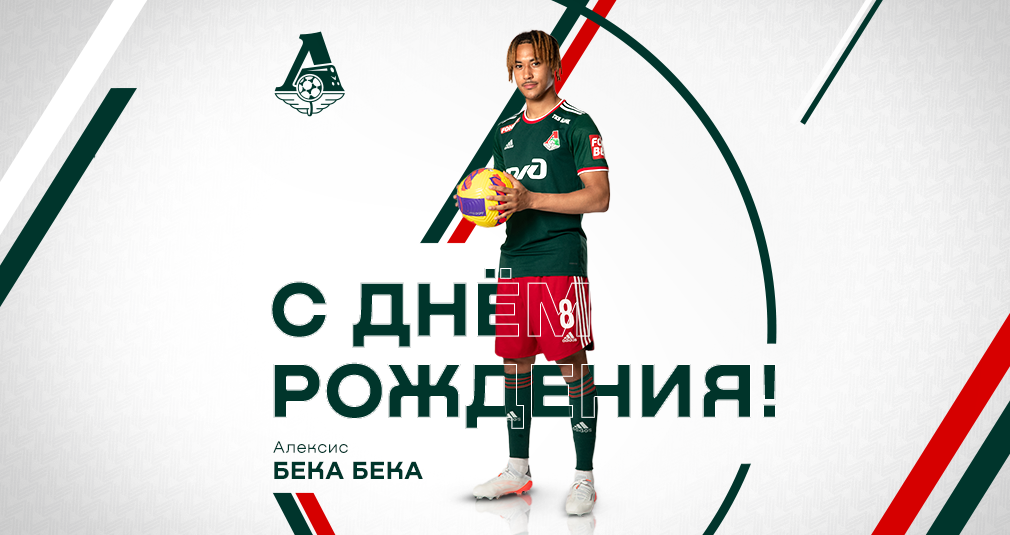 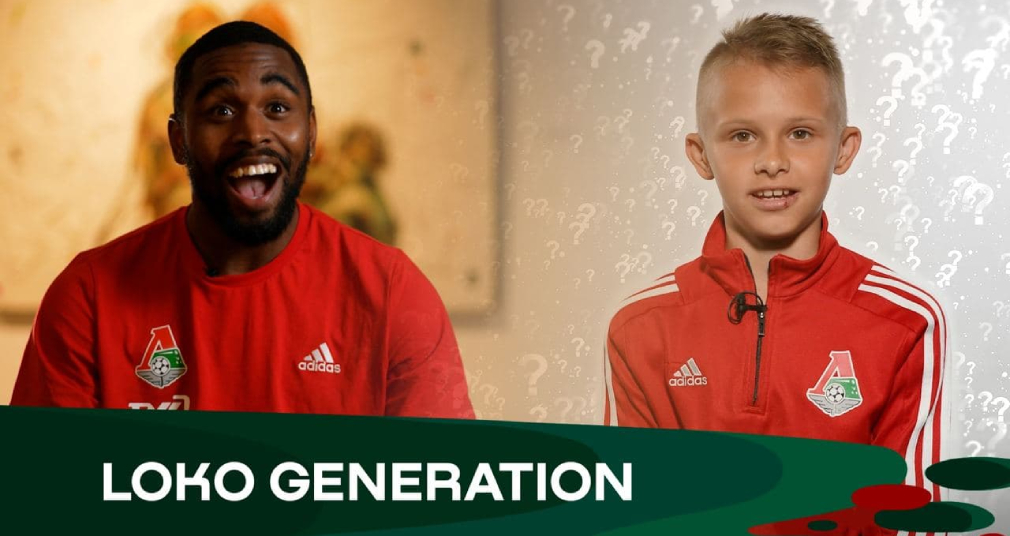 LOKO GENERATION // Kids from Academy: what should you ask main team about?

LOKO NEWS // Beka Beka interview after his debut against Dynamo 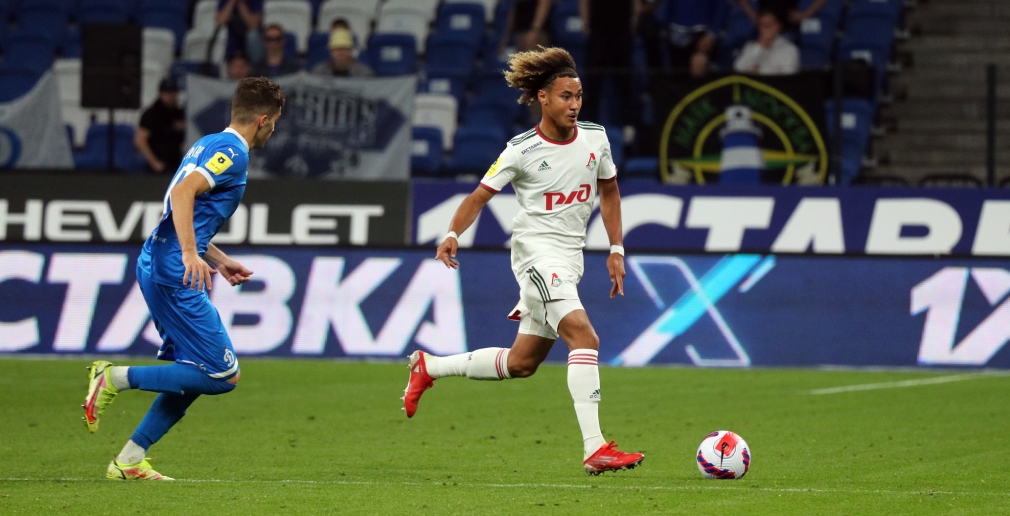 Beka Beka and Nenakhov made their debuts for Lokomotiv 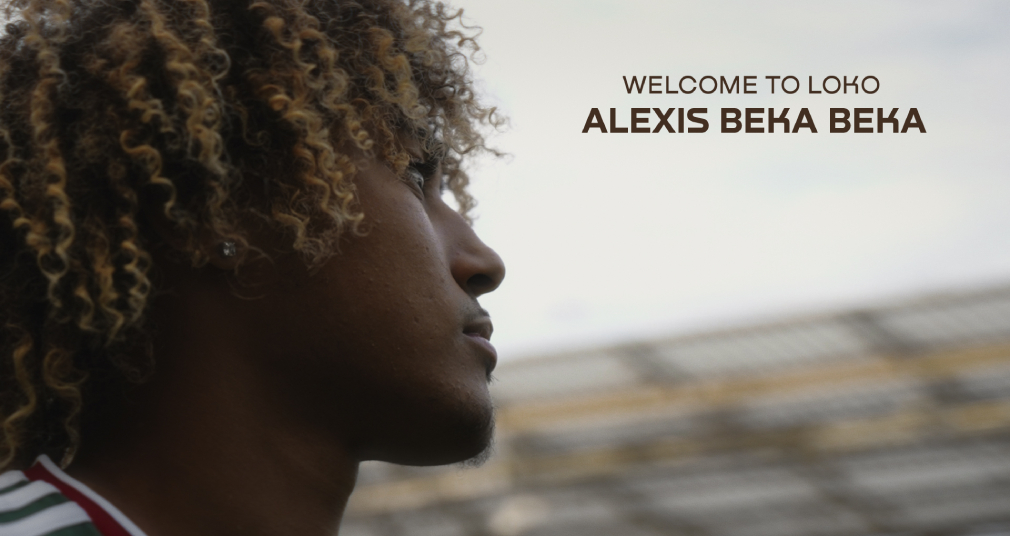 – I am glad to join my new team. I knew a lot about Lokomotiv before I signed the contract. I liked the stadium, I liked the atmosphere at the game (with Krasnodar). I don't know when my debut will take place, but I will try to join the squad as soon as possible and take part in the official match.