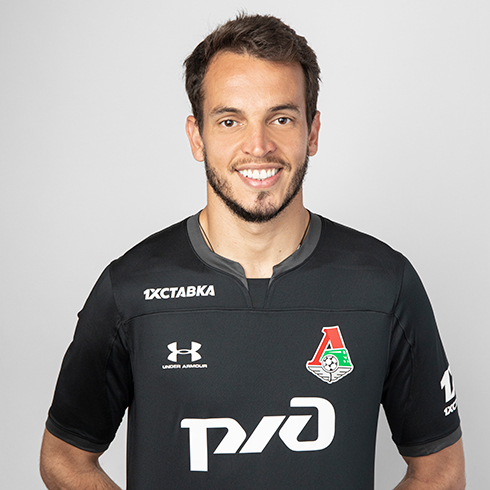 Prior to starting his career in the association football, Guilherme went in for futsal. And it’s due to futsal that he became a goalkeeper. By turning 10-year old the Brazilian boy was taller than every other boy of his age. This meant he lacked dexterity necessary for a field player, and he was set to keep the goal. By the way, Marinato’s unusually high stature delivered some bureaucracy to his low father Don Sebastiano. Going to a child or a youth football competition, he always took with him a photo of Guilherme’s grandfather, the tall man whose genes were actually to blame.

Marinato joined Lokomotiv in the mid-2007. His way to the main squad was hard a long - two years sharp! And the reasons for this were sad: having recovered from one grave injury Guilherme immediately had another. Two-thirds of those two-year long period he spent recovering from serious injuries. His debut game for Lokomotiv occurred on July 12, 2009 when the Railwaymen played against FC Tom Tomsk. And there he remained. Since Season 2010 Guilherme’s wearing #1 jersey, like all main keepers.

Since November 2015 Guilherme is a citizen of Russia. 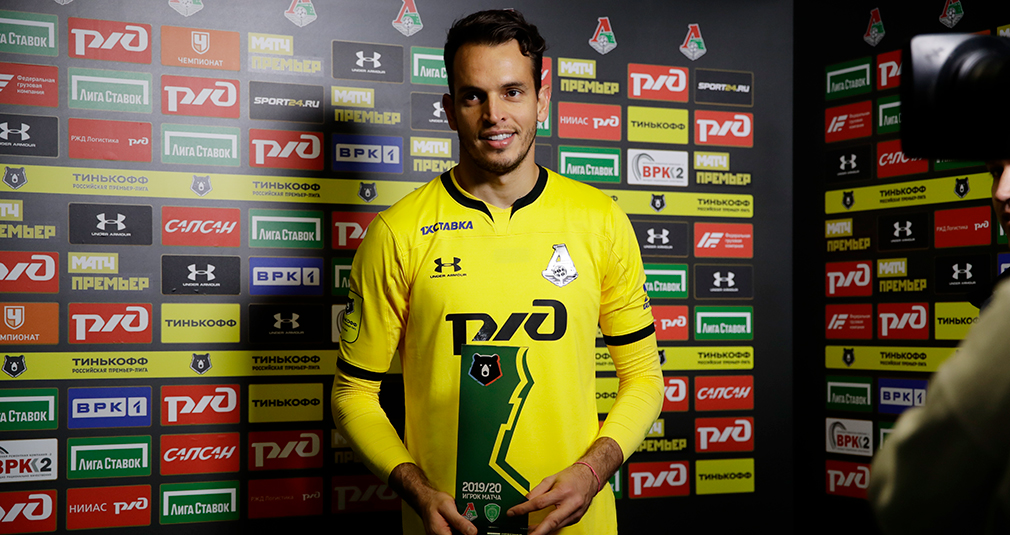 Guilherme: We cannot just win confidently, we love to suffer

Marinato Guilherme’s emotions from the game against Akhmat. 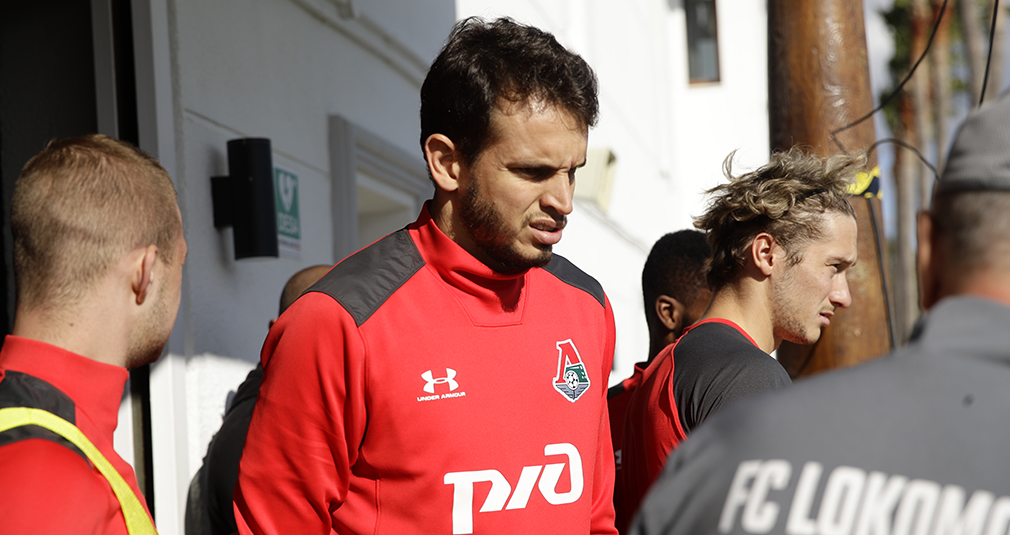 Guilherme: The result is important in the championship, not at the camp

Marinato Guilherme has summarized the game against Jeonbuk. 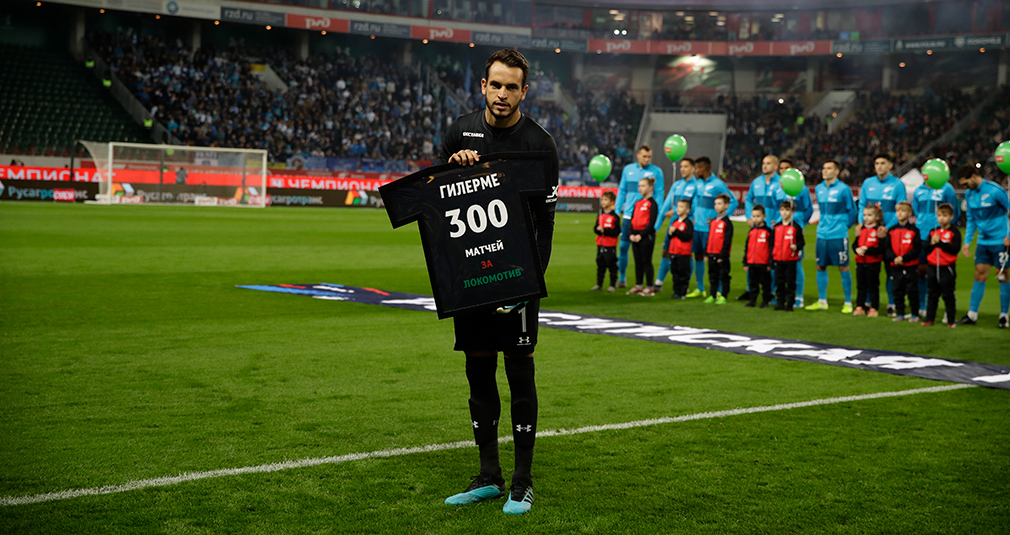 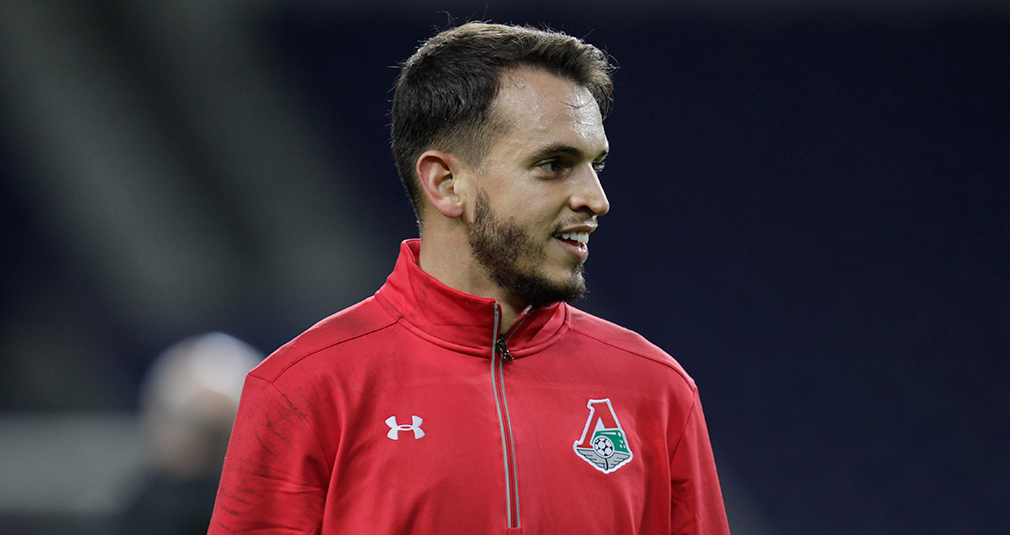