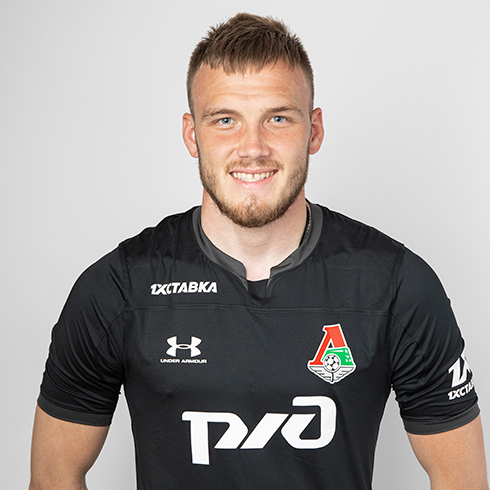 Date of birth - 17 December 1994. Nikita learned football skills in Izhevsk. At the beginning of his career, he played in FC Zenit-Izhevsk for three seasons. In 2015 the keeper was signed by Rostov. Two years later, he debuted in the RPL, made 18 appearances and set several records.

Medvedev has reached 1034 minutes without conceding a goal and thus broke the previous consecutive clean sheet record in one tournament set by Maksym Levytskyi , as well as Ruslan Nigmatullin’s record clean sheet streak in all competitions. 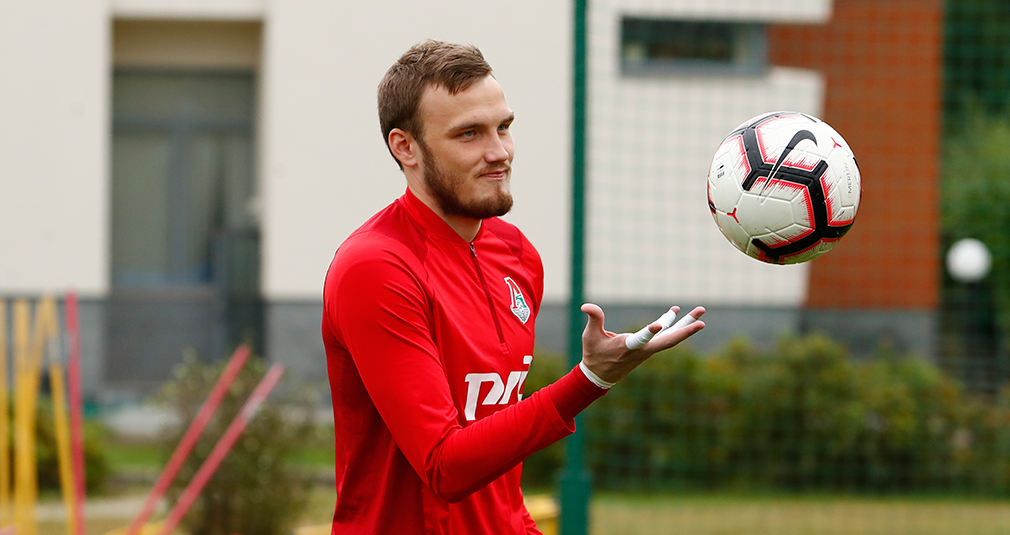 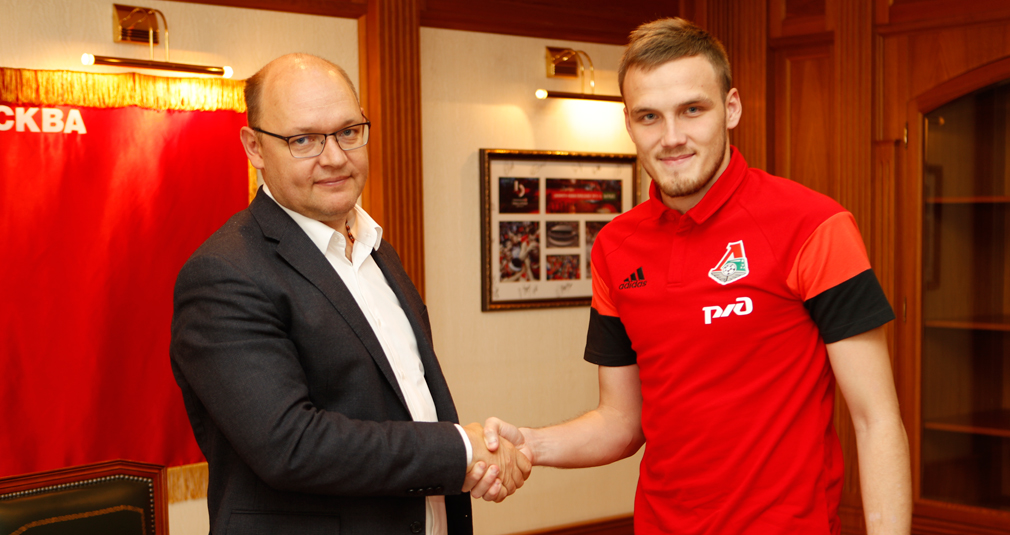 Goalkeeper Nikita Medvedev has signed a five-year deal with Lokomotiv.