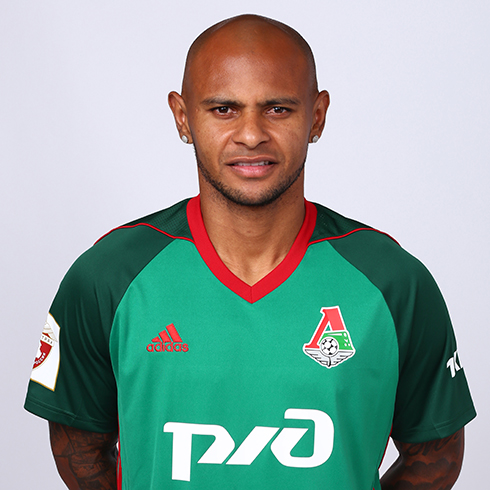 Ariklenez da Silva Ferreira was born on December 11, 1985 in Fortaleza (Brazil). In his childhood, Ari worked in the markets as a fruit merchant, and started playing football only at the age of 15, playing on the beaches. It was there that he was spotted by the scouts of the Awai Club, from where Ari soon moved to Fortaleza.

In the winter of 2006, the Brazilian moved to the Swedish Kalmar and quickly earned a reputation as one of the best players in the championship. In the first season Ari scored 15 goals, became the best scorer of the league and won the Cup with the Kalmar.

In the summer of 2007, Ari moved to the Dutch AZ/ For three seasons Ari had 63 matches and scored 19 goals, became the champion of Holland and the owner of the Super Cup of the country.

In 2010, Ari signed a contract with Spartak, where he spent three seasons and helped the team to become a silver medalist of the Russian championship. For Krasnodar football player performed in 2013 and in the second season won the championship bronze.

In all tournaments, Ari played 334 games and scored 104 goals. 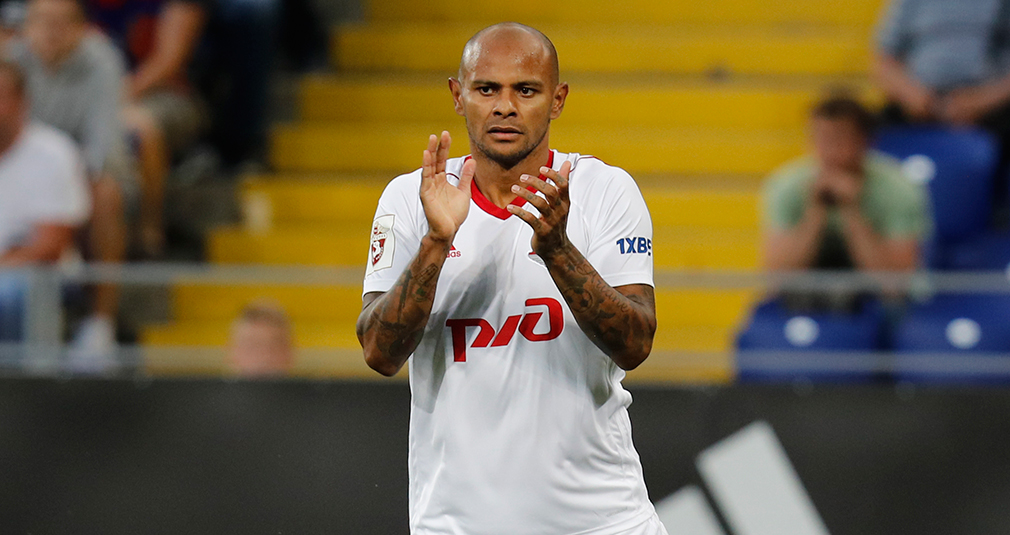 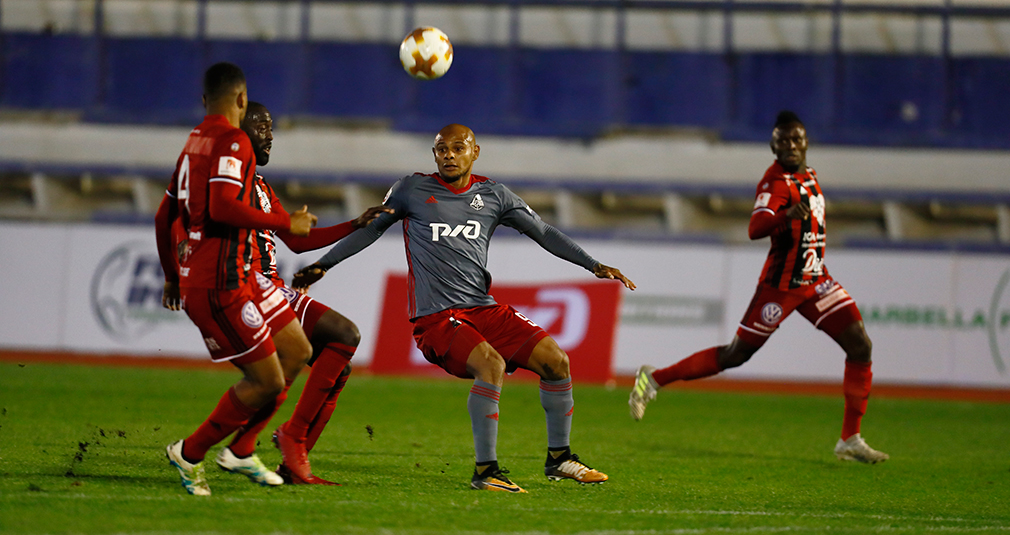 Lokomotiv forward Ari has told about his condition after the Östersund game. 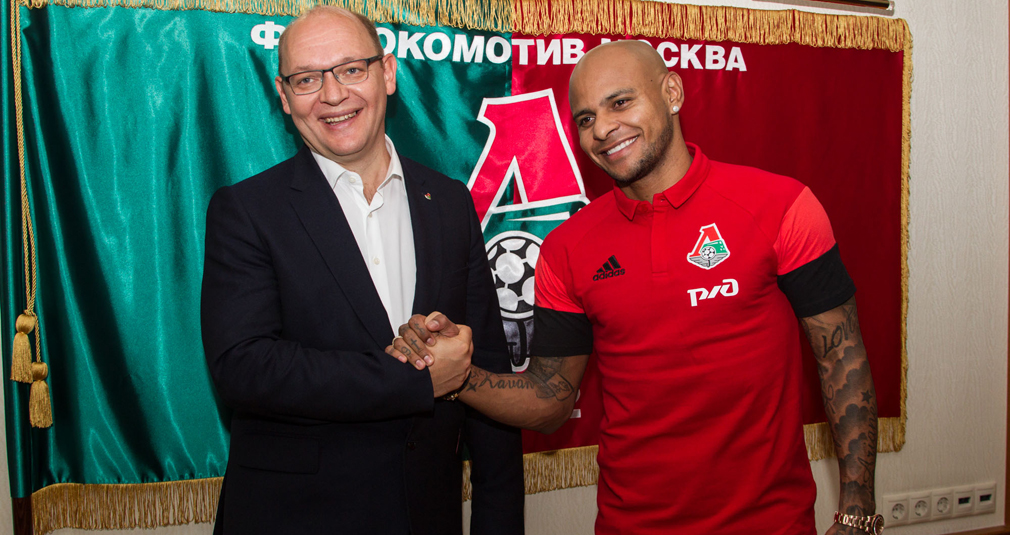 Ari: It's a big honour to play with Loskov

Lokomotiv striker Ari shares his impressions from the game with Dmitriy Loskov. 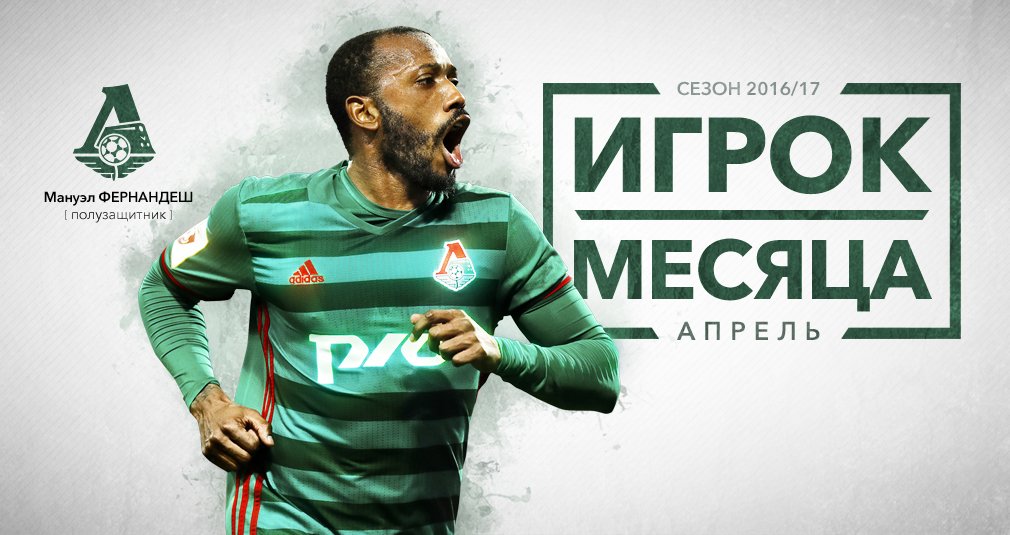 The voting for the Best Player for April in Lokomotiv's VK community has ended.

Ari: My knee is ok. I'm happy
Сopy the link