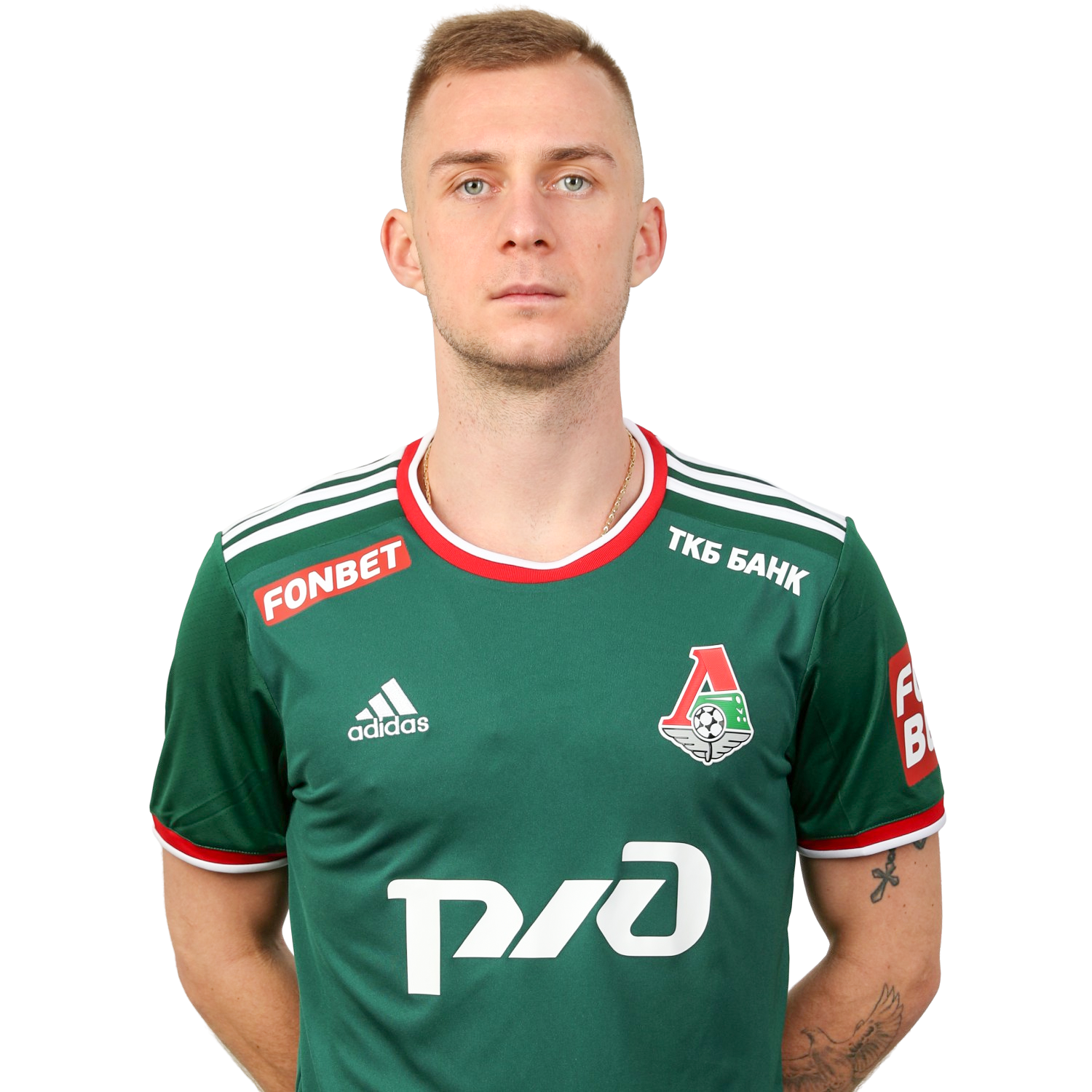 Dmitriy Barinov was born on September 11, 1996 in the town of Ogudnevo, Moscow Oblast. He started studying football at the local Selena school. Soon he moved on to Spartak Shchyolkovo academy, then Olimp from Fryazino, and then to Master-Saturn, an Olympic reserve college. Here, his way to big football started.

After two years spent at Saturn, Dmitriy joined Lokomotiv Academy. In 2013 he started making appearances at the youth team’s games, and received call-ups to the U19 Russia national team.

In 2013 the player helped Russia win the European Championship. 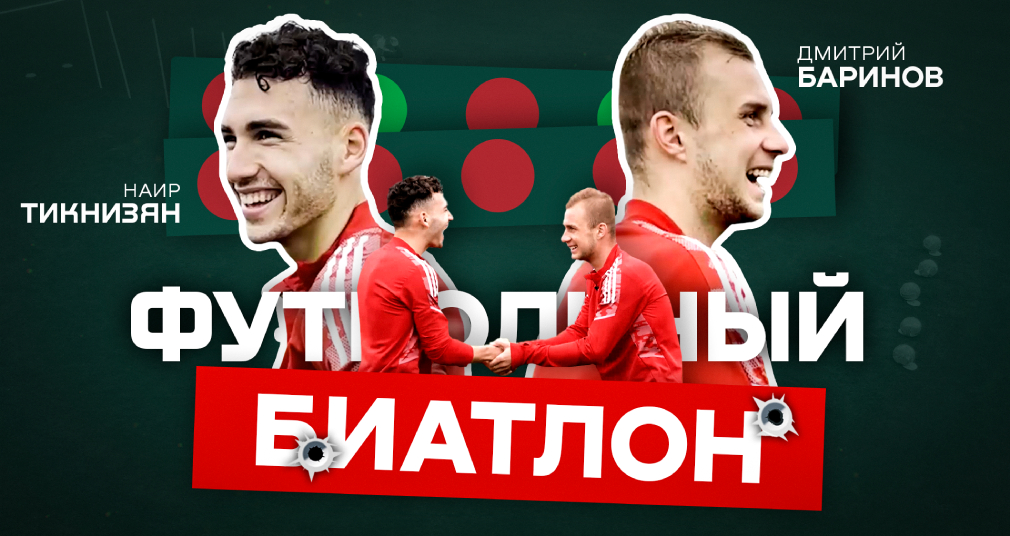 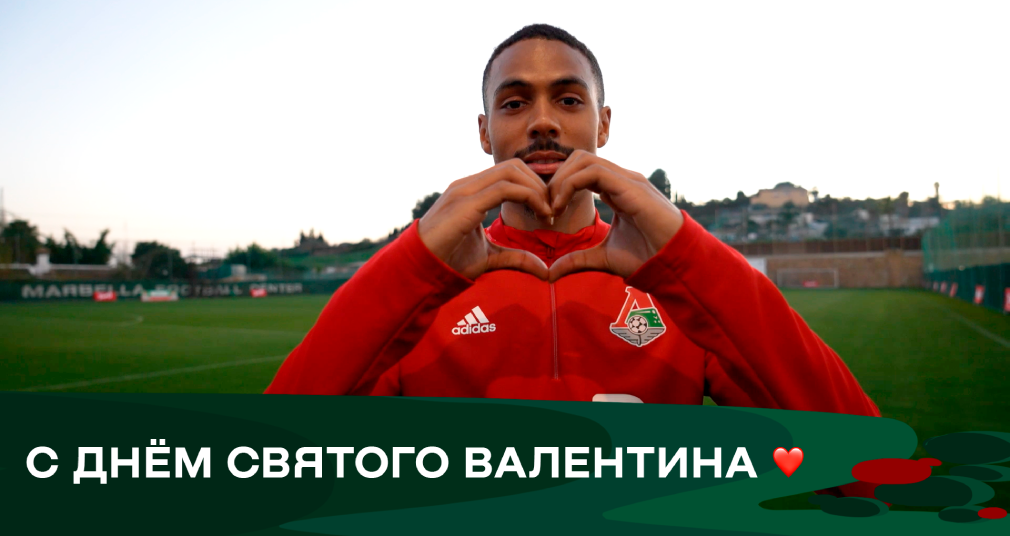 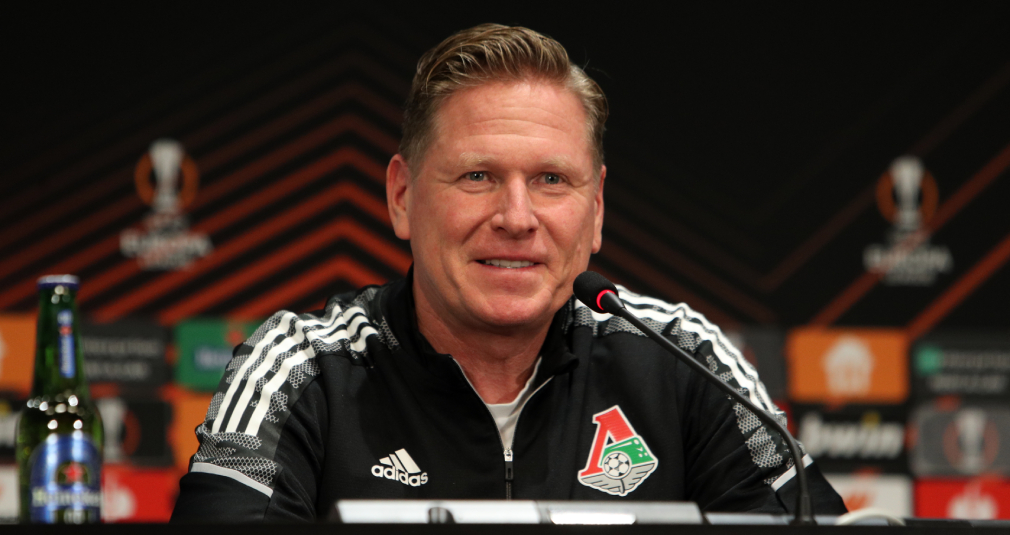 Gisdol and Barinov press-conference before the match against Lazio 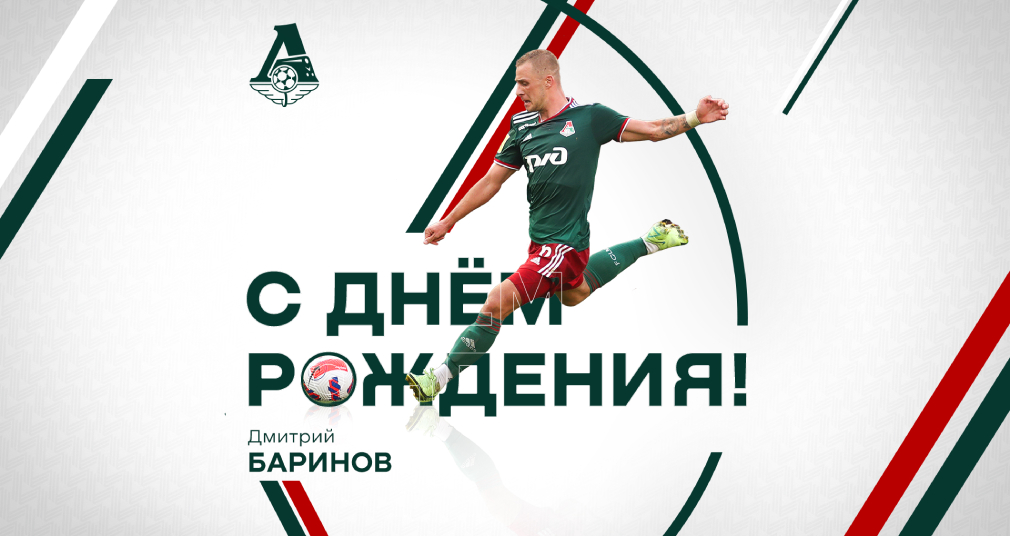 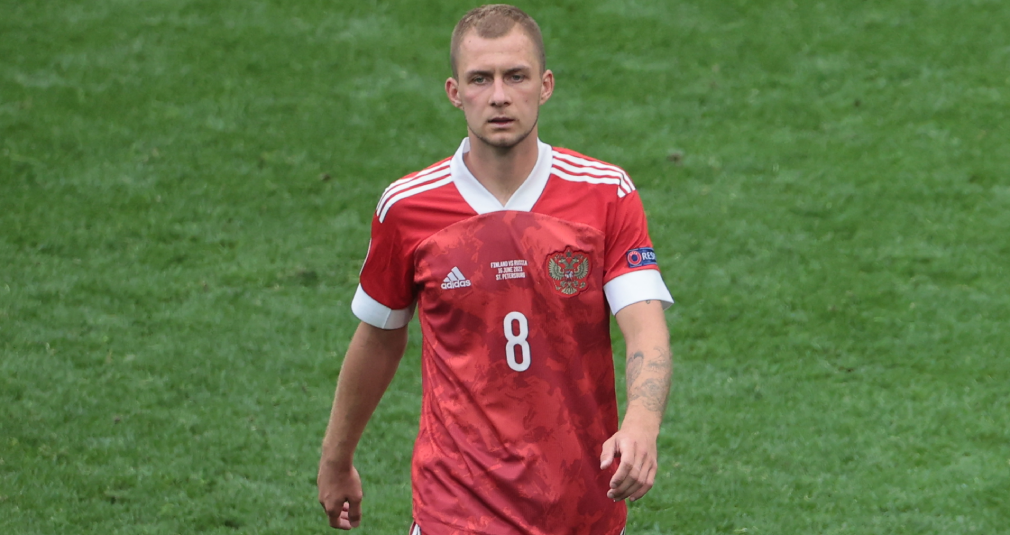 Barinov and Zhemaletdinov played for the national team 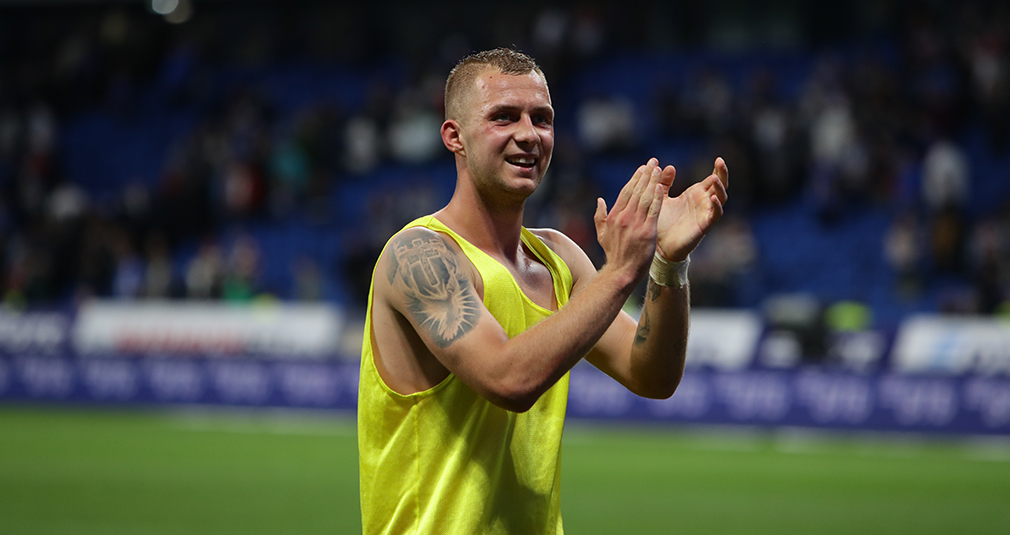 Barinov: We were united as a team!

Dmitri Barinov shares his emotions after qualifying for the Champions League.